Posted on December 27, 2015 by marklosingtoday

Fear not for we will be returning to this for closer inspection later sometime, this is a free download musical Christmas gift from those folk at Castles in Space. Entitled ‘leaning forward – a castles in space Christmas present’ – this collection gathers together a stellar cast of artists who’ve featured on the labels inaugural releases to date along with a few guest appearances most notably, concretism who we’ll feature later and correlations whose ‘hollow minds (a slight return)’ – is a charmingly quaint lunar pastoral musical box motif rippled amid mesmeric mosaics of seafaring sereneness which to these ears sounds not unlike some chill tipped calling cobbled together by a meeting moment of Ulrich Schnauss and manual types. Elsewhere other new found strays include the promise whose ‘only when it rains’ is possessed of a glint of early 80’s electro pop of the type once upon turned out by the likes of the Fixx and a youthful Icehouse under the observing eye of a post Depeche Vince Clark while (pardon me if I’ve got this wrong but my eyes are really struggling with the graphics) Kl(aus) serenade the set list with some crystalline kosmiche loveliness courtesy of ‘big dream and a pinch of towel’ and into the bargain forge something from the rarefied substances that hold the stars in the night sky in a heavenly likeness of a Tangerine Dream meets La Dusseldorf lilting lunar lightshow. 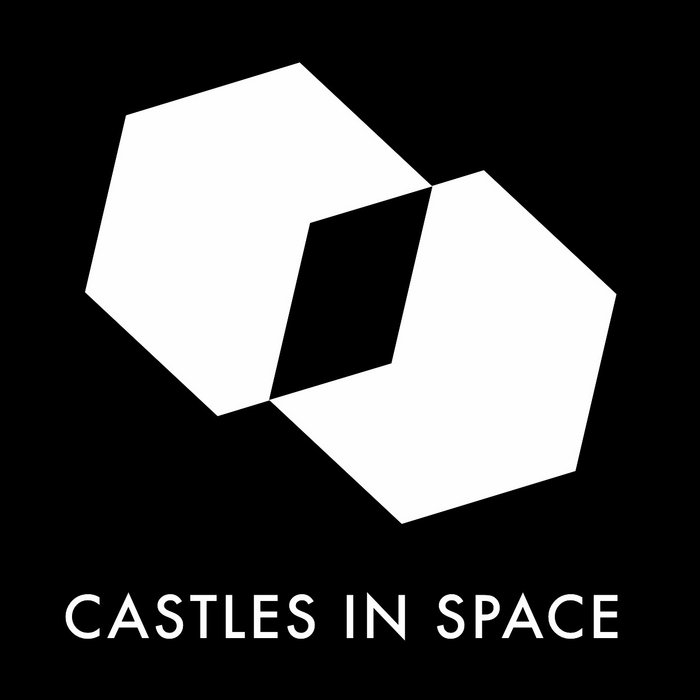 This entry was posted in groovy bastards..., Uncategorized and tagged castles in space, christmas, concretism, klaus, the promise. Bookmark the permalink.