Posted on January 4, 2016 by marklosingtoday

First cool record of the year, there’s many contenders for that honour given some of the killer releases we’ve sampled these last few days, but this dandy has found itself sneaking to the top of the playlist with irresistible impishness. Shortly to head out of the dream soundz and moon sounds imprints, this is a sneak peak of the Mercury Rockets debuting full length ‘mindbenders’ which is due to appear as an ultra limited 30 only cassette. Anyhow ‘oh yeah’ has been sent ahead on scouting duties – a bliss kissed lazy eyed lysergic garage groover if I’m not much mistaken, all twang opining reverbs daubed in kaleidoscopic swirls and kissed in uber cooling strobe psych shimmies, the missing link between MBV and the Velvets anyone, ah well just me then. https://moonsoundsrecords.bandcamp.com/album/mindbenders 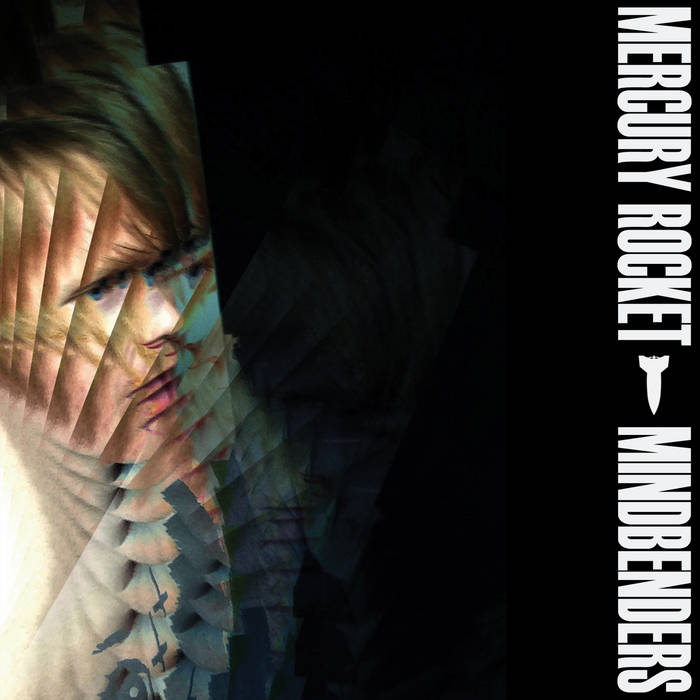