Posted on January 12, 2016 by marklosingtoday

Birthday wishes to Andy Pyne of foolproof projects. Not that we need any reason to play anything remotely connected with the Pyne dude but he does have a solo album currently out and doing the rounds under the alter ego Ugly Animal entitled ‘panic button’ which described rightly as drum and synth delirium we strongly suggest you check at your earliest convenience not least because it plots the kind of subtropic post punk spectrums that one suspects would have tumbled out of some smoke soaked shadowy back alley studio in the late 70’s had classic era PIL, Neu! and Cabaret Voltaire cobbled together following an accidental studio collision. Full reviews to follow shortly but feast your lobes on the opening cut, the intricately layered, minimalist flared  and rhythmically hypnotic ‘magnetized’ and you’re immediately back in that imagined late 70’s alternative space. Wired though strangely accessible stuff.  https://uglyanimal.bandcamp.com/ 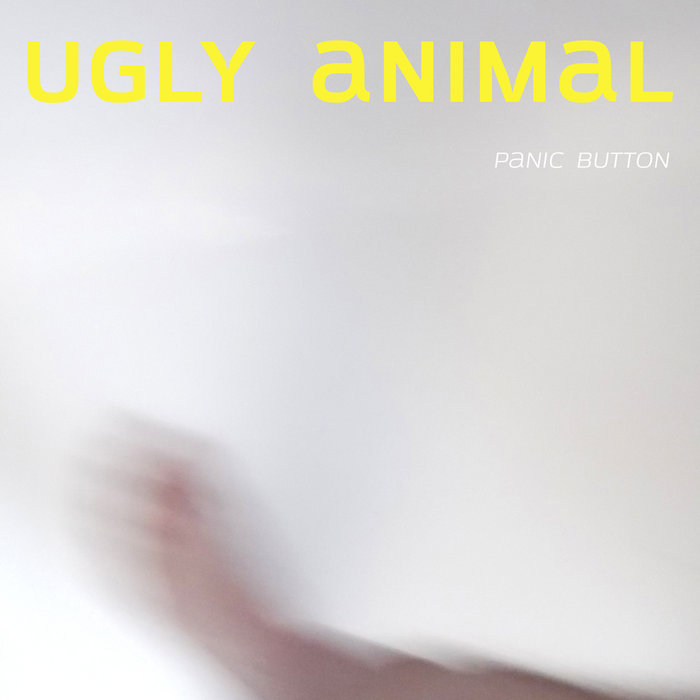