Posted on February 29, 2016 by marklosingtoday

And no sooner do we mention Midwich Youth Club then along comes an album, which should our theories on the matter indeed prove to be the case then expect a flurry of mentions on a weekly basis thus ensuring a busy but bountiful harvest of strange sounds to emanate from the out of time oddball sonic workshop of Mr Murphy. Primed for fuller inspection later in the week we’ve opted to mention by way of a teaser taster ‘gum machine’ from the box of curio delights known as ‘orphans from the electronic landfill – volume 3’ – tracing a similar sonic bloodline as the much admired Assembled Minds, MYC venture upon a crooked cosmic carousel whose vintage waltz whirrs to a delightfully clock working coda calibrated and cannibalised from a play box of toy room droid spare parts, the resulting charm effect an affectionately gloopy 70’s kaleidoscope of bopping binary brigades and diode chatter and chuckling fisher price mini-bots all marching like rats to a pied piper like Fort Dax-ian mosaic. https://midwichyouthclub.bandcamp.com/album/orphans-from-the-electronic-landfill-vol-3 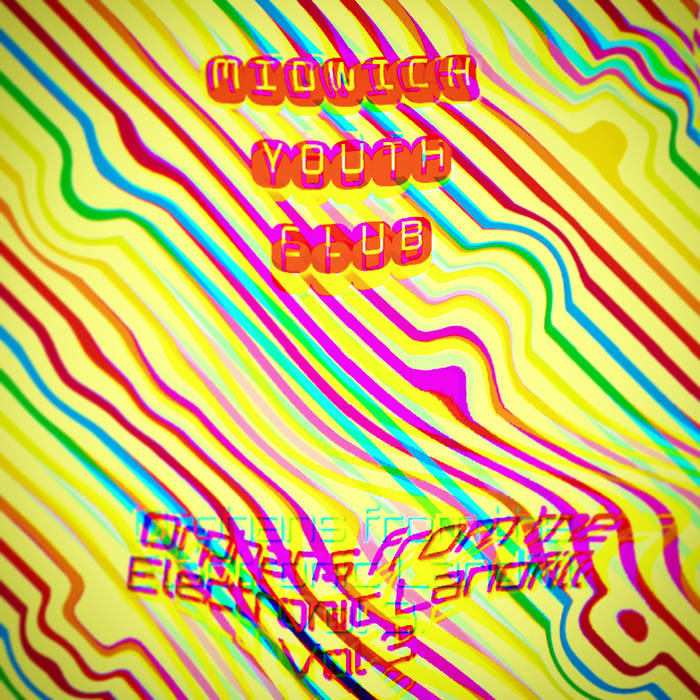 This entry was posted in groovy bastards..., Uncategorized and tagged midwich youth club. Bookmark the permalink.