Posted on March 4, 2016 by marklosingtoday

Another label that we’ve regretfully lost touch with in recent times are Scotland’s Soft Power records who it seems have been on something of a sabbatical of late though happily returning to the fray with a by all accounts killer album from the Witching Waves entitled ‘Crystal Café’ from which the cut ‘flowers’ has been sent forth to charm the masses. What first like something endearing itself to the sound of a ‘Faith’ era Cure soon begins to weave its magic and what emerges is something seductively refrained and cut in the likeness of a classic era Quickspace which believe you me is no bad thing.  https://soundcloud.com/soft-power/flowers-by-witching-waves 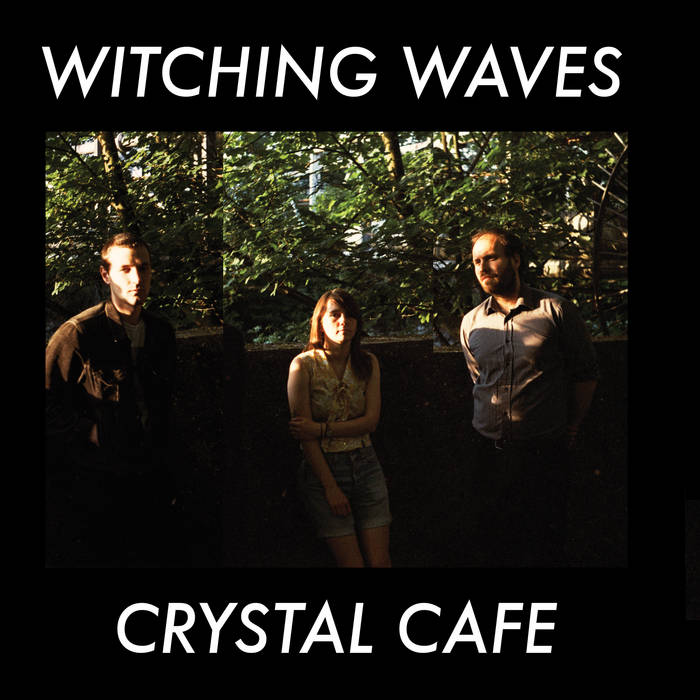