Posted on April 3, 2016 by marklosingtoday

We were of a mind to dig out our prized stash of releases for Shoeshine from a couple of years ago by Michael Shelley, the reason being that both he and ex Weirdo’s man Dan Ankers here trading as Reverend Boom Boom, appear to have an adept ability at shining the torch on the not so perfect moments of life from across the  wrong side of the tracks and making them sound, well, palatable and agreeable, of course there’s a touch of the Pogues haunting ‘the fuckups’ romance’ as there is something of the Hefner’s but you won’t find us complaining too much in a hurry. The track incidentally features on a new outing from the Small Bear imprint entitled ‘Artefact001’ – a live document featuring three bands and four tracks recorded at a recent appearance at the Amber in Douglas last month. Postcode featured here serve up two cuts that we swear we’d need a stick to split them in terms of the affection poured upon them here with the bitter sweet souring of ‘simple things’ ruminating and ricocheting around our head space like some Wedding Present orphan retooled by the Sundays while old favourite ‘mclusky youth’ finds itself remodelled and reappraised to sound like some lost in the final cut forgotten schizoid nugget from Sonic Youth’s ‘dirty’ replete with surreal and lysergic Barrett-esque rustic weaves and Siouxsie Sioux kaleidoscopic oddness. Bringing up the rear the frankly volcanic and thumping psych-o-rama of flies in the ointment Phil Reynolds and the Dearly Departed, ‘hypnotized’ is a full on wigged out strobe strutting swoon cloud rippled in frenzied forays that channel deep and far into the Psychic TV hive mind whilst similarly culturing the kind of darkening commentary that graced pre techno shade adorned dudes the Shamen albeit as though here aided and abetted by a fantasy band line up picked from a c.’84 Batcave club gathering. https://artifact001smallbear.bandcamp.com/releases 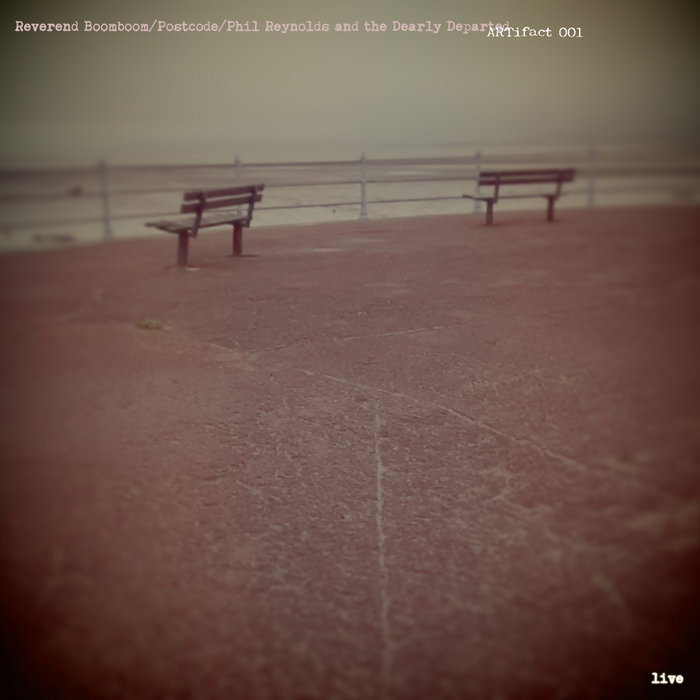