Posted on August 3, 2016 by marklosingtoday

more moonbase reclining chill dipped lounge-tronic grooving this time from the Overload, a collaborative head to head between Midwich Youth Club man Allan Murphy and Pulseovers band mate Mat Handley for what is a self titled set, which if anything, by way of a starting point, might best easily described as droid dazed star serenades moulded in the image of Air yet rephrased in vintage binary computer code. Agreeably minimalist and retro though far removed from the usual grainy musical ghost box / hauntolgist / cold war tuneage that Mr Murphy is more accustomed to craft in his many guises, instead ‘the overload’ adopts elements of la dusseldorf (‘low flying aircraft’ being the case in point) as its primary template, yet that said those of you with a thing for such sounds might well be best digging out your prized copy of the Warm Digits debut for the sadly missing in action Distraction records a few years ago, for closer comparison. Comprised of ten futuristic salutes from yesteryear all cooly calibrated in shape cutting club floor moves, ‘the overload’ is oozed in demurring Dadaist disco dialects twinkle toned in lunar wisps and whirring wirey binary bops, amid the crystal tipped ISAN motifs, here you’ll find the down tempo ice sculptured night lounge noir of the seductively stirring ‘sandcastle lords’ – just between you and me sounding like a cosmic Balearic symphonia cooked up by an ultra chilled Add N to X – rubbing shoulders with the Fort Dax inspired 70’s TV themed lunar pastorals of the affectionately nostaligic ‘gated community’. Loosely entering the outer realms of muslim gauze, ‘vermillion sands’ with its pushing and pulsing locomotive beats does have the air of the yellow magic orchestra comadeering the orient express and relocating it through unseen hazy parallel portals linking it with suavee subtly to KLF’s ‘last train to transcentral’ while the purist kosmiche kookiness of ‘the subliminal man’ is ghosted in the kind of lounge noir flavouring of an imagined early 70’s gritty warts n’ all spy suspense TV show soundtrack arranged by a brief studio head to heading between Lalo Schifrin and Roy Budd. Somewhere else ‘fortieth floor’ is pure Italo disco while ‘structure on the hill’ finds itself emerging from starry eyed murmur tones to get all rather wiggy and decidedly hippy trippy by its close leaving ‘a new society’ to dim the lights on this quite alluring kitsch kosmiche collection in pure 80’s Carpenter Betamax grooviness. https://theoverload.bandcamp.com/releases 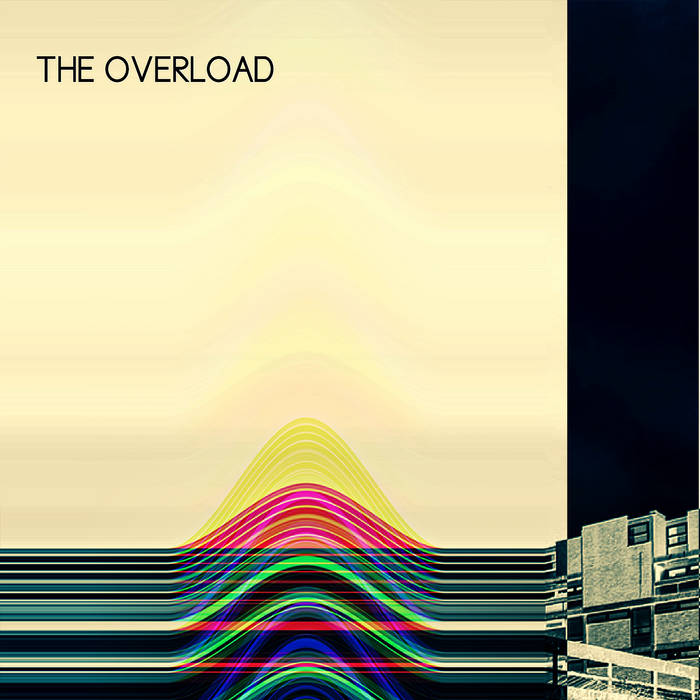 This entry was posted in groovy bastards..., Uncategorized and tagged midwich youth club, the overload, the pulselovers. Bookmark the permalink.