Posted on August 6, 2016 by marklosingtoday

417 tracks, are they kidding, this may be requiring a few sick days being thrown in order to just scratch the surface, still we could do a track a day and we’’d still be mentioning it a year on from this coming Christmas by which time the blighters might well have pulled out another from the bag. This is the acclaimed ‘touched 3’ compilation which you’ve probably been unable to avoid, if that is you frequent the social networks and observe the admiring chatter being levied its way. A very worthwhile charitable cause, all profits going to the MacMillan Cancer research society. Within a mind blowing selection of dance / electronica talent contributing familiar / not so familiar and altered view points of grooves for your listening seduction, your starters for ten on this occasion being a cutie from the Assembled Minds whose ‘rave fyre’ is a celestial chill pill from a point located somewhere at the end of time just before the lights fade all deliciously gloopy and daubed in Balearic afterglows all sourced from a similar generic sonic DNA genepool that uses New Order’s ‘thieves like uis’ as a distant template only to have the KLF work their trip-a-delic dope dub demur to sophisticating effect.  Move along a little through the track listing and you’ll enter the sound worlds of Antonymes via ‘drawn away’ – a most unsettling moment of untold beauty flashed through with the heavenly hush of choral ghostings and framed in the genuflecting caress of trance toned murmurs which give the radiant effect of peacefully passing through the veil, quite majestic if you ask me. Now I’m sure tucked about our bulging inbox we’ve emails about banco de gaia happenings which so far we’ve not had a chance to check, but will, for now here’s ‘Apollon’ ripped from a recent Glastonbury appearance, a gorgeously woven chill tipped mosaic primed in a headturning brew of multi layeried motifs that incorporate a dream weaving palette of Astralasian accents, dub dialects and trance toning tropicalia.  https://touched.bandcamp.com/album/touched-3 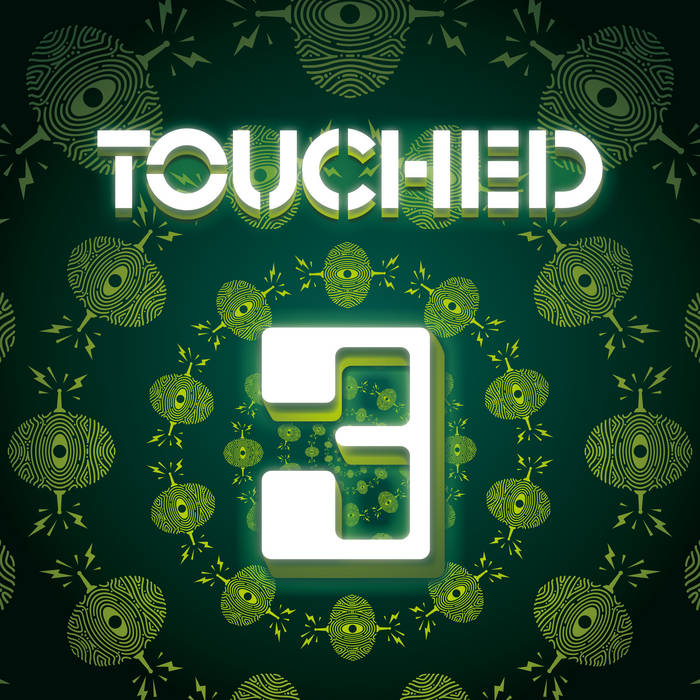