Posted on September 3, 2016 by marklosingtoday

many thanks to the guys over at Aetheric records for stirring us in the general direction of this, a new compilation from the Argali imprint entitled ‘saudade’ which for the unaware is the emotional longing for something or someone lost, an absence of a moment which could be a place, a sensation, a smell or moreover a number of things that cause a subject to momentarily yearn or mourn. ‘Saudade’ features eleven compositions each providing a sonic study into such themes of loss and each approaching it from a uniquely differing perspective. Of course the Aetheric chaps were keen that we hear the latest salvo from Hole House whose ‘when we haunted here together’ typically goes against script to craft a devilishly eerie drone visitation shimmered in the hum of oscillating insectoid pulsars transmitting through and from, one might reasonably and cautiously imagine, the other side of the veil, its all very Revenant Sea and Roadside Picnic in terms of subterranic sonic engineering which when viewed in a certain light might have some minds immediately relocated to the martian memories entombed within the unearthed spacecraft from ‘Quatermass and the Pit’. Elsewhere, and yes if we think on we will revisit the compilation later this week, just a quick mention for the opening track by Cousin Silas who I’m certain we’ve featured previously in dispatches long since past, ‘evening drive to the coast’ is a beautifully poised slice of crystalline dream pop, well I say dream pop, its graceful symphonia and magisterial turn of phrasing falls ever so seductively into the kind of reflectively radiant vapour trailing lilt that locates it somewhere between a sonic signposting, in one direction Robin Guthrie, to the other Yellow6. https://argalirecordsnetlabel.bandcamp.com/album/saudade 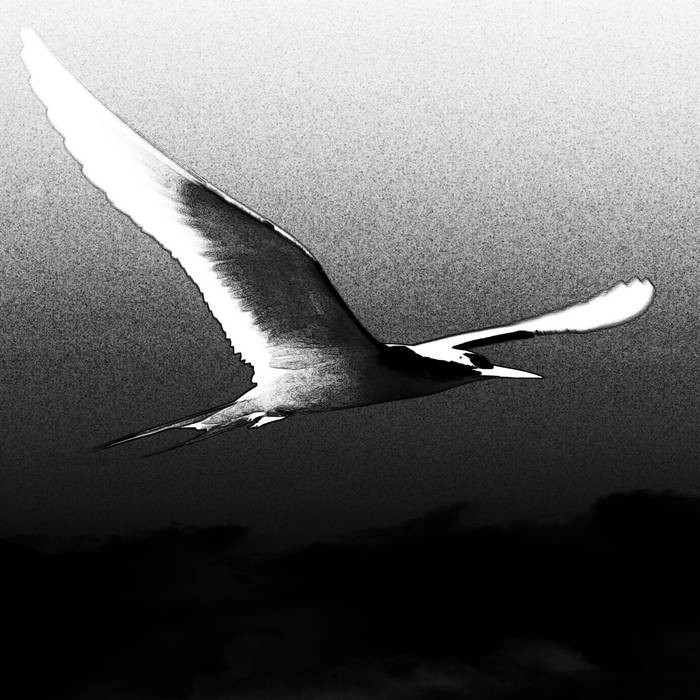