Posted on September 12, 2016 by marklosingtoday

You might reasonably think on encountering a release that’s 23 minutes long, featuring 23 bands each doing a one-minute track, that tthere was nothing much to write home about, I mean some bands would struggle to tune a chord in that time, that is if they ever got to the point of actually striking a chord. Yet not so, for ’23 minutes – 23 tracks – 23 artists’ is packed with industry, activity and vision. The album being put out through Eastville Vending might not be an original idea, wasn’t there a charity generating set a few years ago gathering some 60 bands each contributing a minute worth of recording, neither does there appear to be a remit / steer for the contributors to follow other than a very loose concept put forward by Neil Campbell (now would that be the same Mr Campbell from Astral Social Club fame), something to do with making ‘use of stash of mini cd’s bought in ‘99’ from Hong Kong’, unlike say – and this is where I curse my failing memory – the album released earlier in the year by some Bristol based label whose name escapes me that invited the selected few to pop a microphone outside their window and record the world outside their immediate listening space. Okay I’m rambling now. ’23 minutes’ features a whole host of recognised talents – laica, kemper Norton, assembled minds, band of holy joy, revbjelde and many more, the sounds range from (you might have to bear we us on this as the free credits ran out so the tracking is a tad tricky to navigate) – tell you what, shall we just do this as a list…post apocalyptic lights fading overtures (laica), primitive chamber arabesque (Neil Campbell), New Zealand styled late 80’s atonal mind wiping groove (concrete / field), insectoid industrialism (Graham Dunning), sepia ghostings (Sarah Angliss), ghostly telephonic lullabies (runningonair), biosphere-ian glacial lilts (decadniks), fringe frazzling fodderstomping (robin foster), bowed chime jubilance (which if our tracking is up to the mark is by Elizabeth Veldon), techno dub demur (foldhead – though its more than likely FM3V – darn this tracking), noise (noise research institute), gloopy minimalist strangeness, the kind of warping lounge crookedness you’d expect to find loitering on the frank and Wobbly label (revbjelde), out-there radiophonic dub chilled in the macabre etchings of mount Vernon arts lab (farmer glitch), sinister disturbia (ix tab), bowed glitch (ekoplekz), minimalist chill rave distress calls (assembled minds), zany 8bit tomfoolery (xylitol) and then the free listening credits ran out….bugger leaving us apologising to Tim Hill, band of holy joy and kemper Norton for the absence of a mention. https://eastvillevending.bandcamp.com/album/23-minutes-23-tracks-23-artists 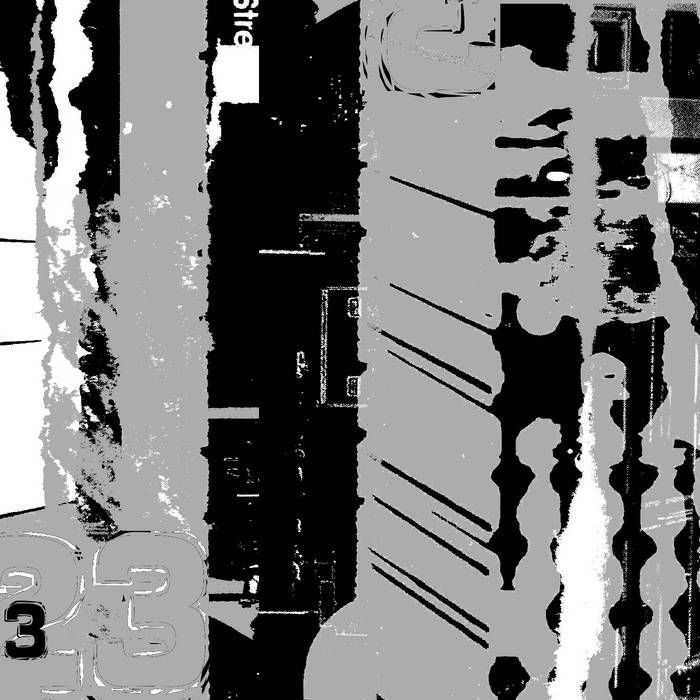