Posted on September 12, 2016 by marklosingtoday

also nabbed from Probe and again the last ‘un in the shop something tasty curated by Clinic. Now those with long memories might well remembered, if memory serves right, two cassettes emerging through the finders keepers shop window, ‘the lost tapes record club’ – they appeared in such limited number that were you to blink, and we did, then they’d gone, vamoosh, offski – often for vastly inflated mark ups on online auction sites. Well what we have here is a super limited hand numbered 250 only wax version of volume 2 – search parties are afoot now tasked with hunting down volume 1 because everybody knows its not a good thing having a grown man weeping while looking mournfully looking at the empty space in his record collection where it should sit. Anyhow out via exquisite corpse, ‘the lost tapes record club EP2’ features 8 cuts – 10 if you count the download additions, would you believe we’ve momentarily lost the download code coupon in all the bunting flinging. Anyway a release that I think I’m safe to say is perfect for all those whose listening loves frequent points touching upon say – ghost box, the superimposers, that amazing psychedelica monsterism set, lounge-tronica and all manner of 70’s electronic vintage, strangely enough sounds to us like an early Earlies best of compilation which be fair is no bad thing. The earl hennessy open matters with the gorgeously lolloping and seafaring serene of ‘sun song’ – a chill tripping blissed out Superimposers seduced by tropicalic string swathes all blessed with the kind of lilting pastoral mellowness not heard around these here parts since the days of Discordia and the debuting Toshack Highway album.  Next up harriet Pullman interlude has the same kind of grainy reverb soaked hypnotics that had of us a mind to go trawling around for our secret stash of movietone grooves. In sharp contrast and straight into the shadowy domains of Edward Ka Spel albeit as though bedevilled by a horrorphonic orchestra made up of various mischief makers from the Villa9 studio sound house, ‘lindow pete’ – a field recording by Harriet Pullman – is a quite nifty slice of disturbed bizarro which to these ears strays ever so slightly off to the left in the general direction of those impish souls La STOP. Flip over for ‘old cup’ by the floor vibrates, blimey I’m straight back in the 70’s and sitting in front of the gogglebox watching ‘vision on’ – absolutely lulling and hugely enticing if you happen to love and adore the twinkle sets of both belbury poly and a youthful Isan. And then it’s the shimmer toning steam engined joan rushfield interlude chuttling through the wiry undergrowth of your psyche’s darkest parts, the only grumble being I wish there was more of it. The wonly and slightly dizzyingly off road ghost light that is ‘hauntedradiomastered’ seesaws and creaks as though its escaped from the bearsuit records sound house while everyones eyes were looking the other way while Jonas Krantz serves up some nifty dream dazed and drifting kosmiche tropicalia fuzziness on the demurring ‘stratoshere’ which at various points had us imagining Manual shimmying up to a particular playful Seeland. Alfred Davenport wraps up the vinyl version with ‘moonbeams’ which in its initial moments sounds like ‘sailing by’ recaliberated by Joe Meek before going all about turn and emerging as a wonderfully sepia tweaked campfire cosy toer with just a tad speckling of a yuletide glow. 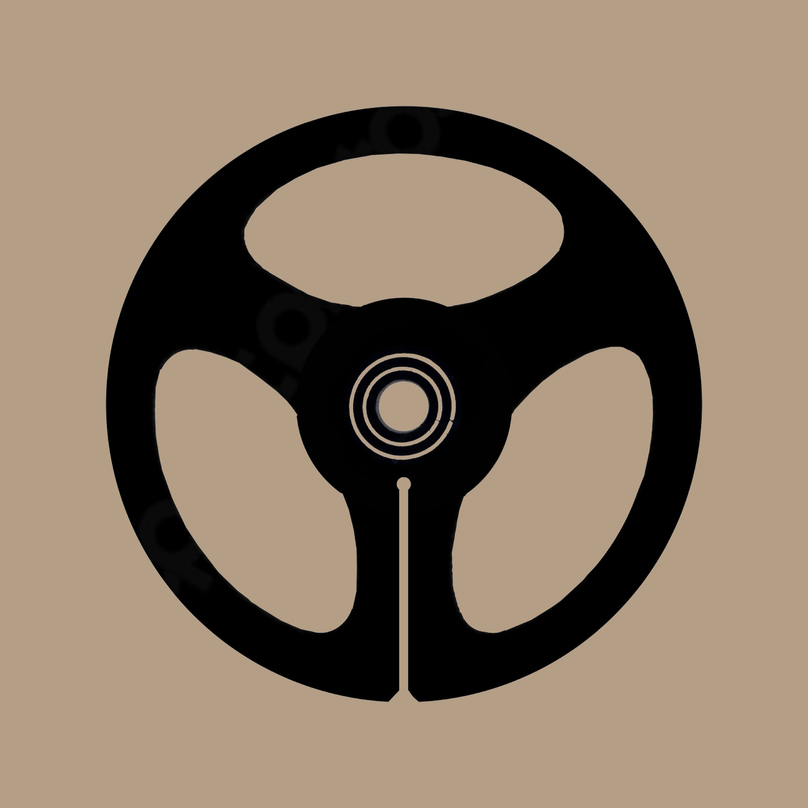