Posted on October 2, 2016 by marklosingtoday

A tad disappointed to open up a CD we picked up off the counter at Probe only to get home and discovered it contained no CD and just a cardboard stiffener, now most right minded folk would be a tad miffed even despite getting it as a freebie, us lot though are more forgiving souls and with this in mind went trying to track the blighters down online. Anyhow the CD is by Has a Shadow – its called ‘hollow curve and rareties’ – which thus far we’ve been unable to locate, that said we did turn up the ‘hollow curve’ single via their band camp page and a killer thing it is to. Hailing from Mexico these dream dazed dudes appear adept in the art of crafting bitter sweetly hollowed dust ravaged atmospherics, that is if ‘hollow curve’ is anything to judge by, the missing link between the Church and Grails, this forlorn prowler ghost rides the kind of spectral contouring that was once the trademark bruising of a youthful Cure, quietly majestic and hitherto crushing. The flip is no slouch either for ‘some kind of animal’ comes haloed in the kind of bliss driven swooning strut that imagines a secret studio gathering of youthful Wilde Club signings the Catherine Wheel and Moose tripping out fringe frazzling dream pop kaleodoscopia. https://hasashadow.bandcamp.com/album/hollow-curve 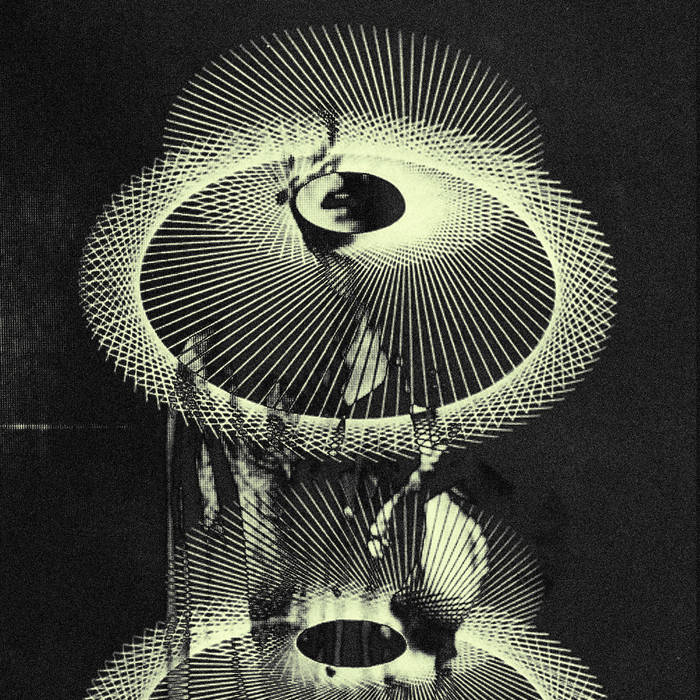 This entry was posted in groovy bastards..., Uncategorized and tagged dream pop, has a shadow, mexico. Bookmark the permalink.