Posted on October 12, 2016 by marklosingtoday

As well as having a more than over zealous love for Shoegaze, the territory of Indonesia these days are fast emerging as front runners in the noise scene. To celebrate that fact the noise bombing has gathered together a few local key players on a new release going by the name ‘sounds from samarinda’. Now you might have to bear with us, owing to still recovering from Side A we might just have to bail on Side B for now till a later in order for our senses to re-adjust to normality. Anyhow Side A features two elongated works from Theo Nugraha and ‘noise girl group’ Sarana. Utilising, one imagines, tapes of native folk pop oddities left on a window ledge in the sun to warp, Nugraha happily buries these sunny salutes in walls of white noise skree at varying degrees of velocity, ear pain and speaker tolerance, obviously well versed in the work of say, Hijokaidan as viewed through the sonic lens of Tayside Mental Health and Kylie Minoise and no doubt a one time fully paid up subscriber of noise / harsh electronics / experimental labels such as Scotch tapes and love torture et al. while Nugraha sweetens the pill with the random appearance of pop culture albeit blitzed to bits, Sarana are not so forgiving, instead preferring to put you in a decidedly dark and cold void in order to freak, fry and fleece your head space with a searing sonic assault of frequency bending tonalities and laserised psychotronic manipulations not to mention, if my hearing is returning the information correctly, power drills, no doubts these noise niking femmes are Sissy Spacek badge wearers. https://noisebombing.bandcamp.com/album/nb-001-sounds-from-samarinda 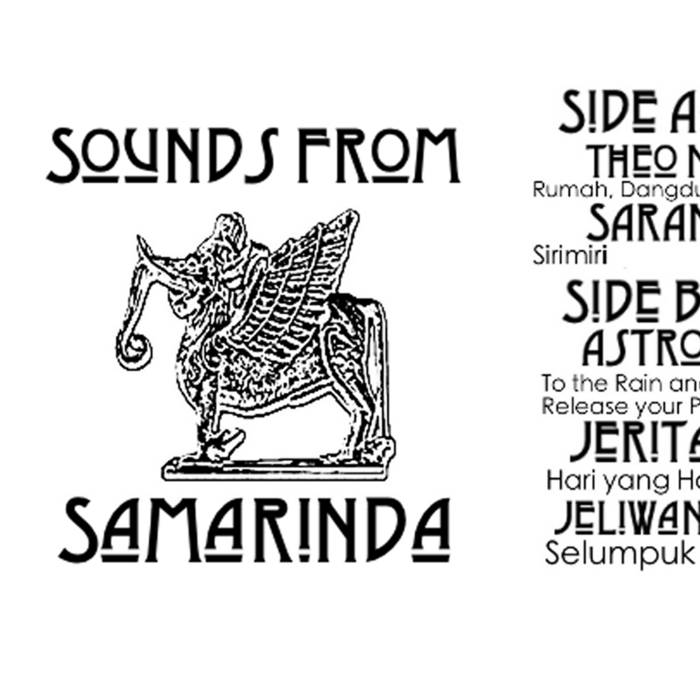