Posted on October 15, 2016 by marklosingtoday

Must admit to looking forward to this, again something else mentioned briefly in previous dispatches when a rogue track appeared on a recent Fruits de Mer compilation. Imminent of Cathedral Transmissions shortly, this is an extract of ‘mother russia’ from a limited full length ‘song of volcanoes’ by simfonica. The extra curricula work of a certain Trevor Midgeley – better known to folk purists as Beau, his electronica / sound sampling / soundtrack alter ego no less, which admittedly caused a stir here when we heard the aforementioned preview track a little while back. Anyhow enough jabbering on, as said this is ‘mother russia’ – a wonderful celestial ethereal sweetly harvesting monastic mosaics and ghost toned euphoric whispers atop a genteel motorik pulse, in short best described as kathedral kosmiche. https://cathedraltransmissions.bandcamp.com/album/song-of-the-volcanoes-sampler 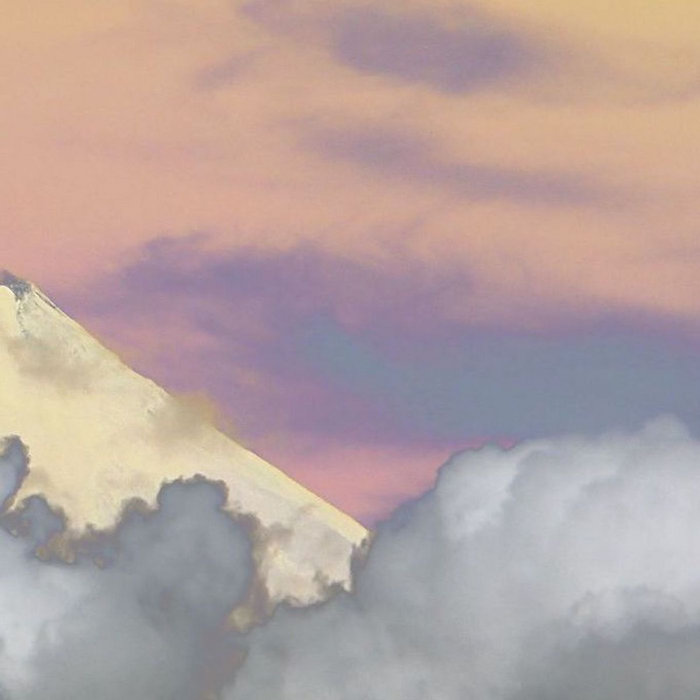 This entry was posted in Uncategorized and tagged cathedral transmissions, simfonica. Bookmark the permalink.