Posted on October 18, 2016 by marklosingtoday

Its been a fair old while since we featured Vienna Ditto in these pages, so long in fact that I swear our sound space howls on a nightly basis opining mournfully their absence. Ah but Vienna Diito, they don’t exactly play to the rules, their idea of pop isn’t sullied by cheap trimmings, instead it’s a whirlwind of golden age cinematics, music hall ghost lights and forgotten Victoriana shanties gathered, fused and swirling with sweet macabre to sit in the shadows of a Goldfrapp musical box. Forthcoming single, available on both CD and vinyl, – our interest does indeed pique – ‘busted flush’ EP is a beautifully crafted slice of alluring cabaret, a late night heart heavy duel of emotions set upon a haunting string soaked carnival of sighing arrangements serenaded in a lush 60’s reverie by the ghostly hand of Joe Meek pulling and twisting the strings of a collective cornucopia of surrendering spectrals who dance, woo and beguile to echoes of the shortwave set and the mercurial Morton valence. https://viennaditto.bandcamp.com/album/busted-flush-ep 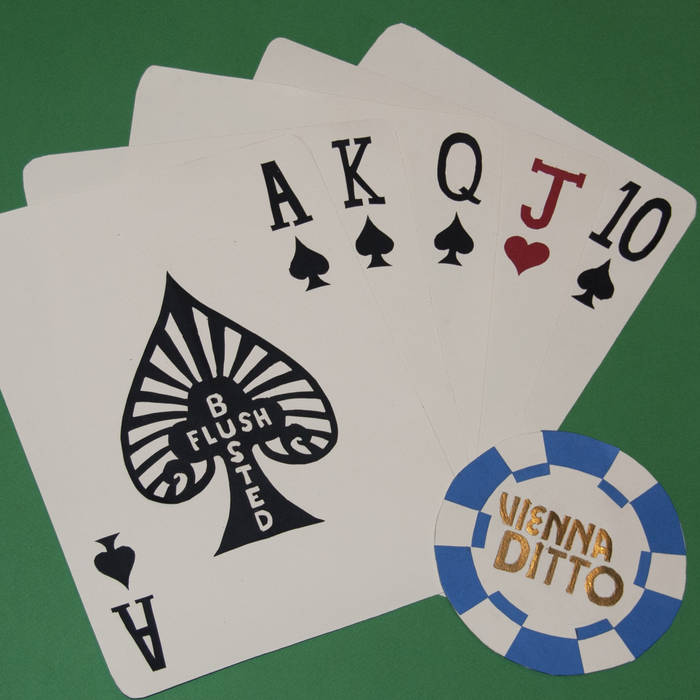 This entry was posted in groovy bastards..., Uncategorized and tagged vienna ditto. Bookmark the permalink.