Posted on October 24, 2016 by marklosingtoday

now this is irresistible, sounds like a forgotten soundtrack from a Bill Naughton or Keith Waterhouse film adaption careful crafted by Keith West and years later found, dusted down and augmented anew by the Magic Theatre. You can be certain there’ll be more about this in the coming days though for now prepare for seduction in the shape of ‘our milkman is the morning’. This is Sumner and a track from a beautifully unreal set called ‘that ladybird summer’, perfect for those so adoring of Beaulieu Porch, there’s a vintage enchantment at work here amid the festooning florals of a bygone Britain frozen in time and viewed through a 60’s psych folk kaleidoscopic viewfinder. Nuff said for now I would think. https://churchtownrecords.bandcamp.com/album/that-ladybird-summer 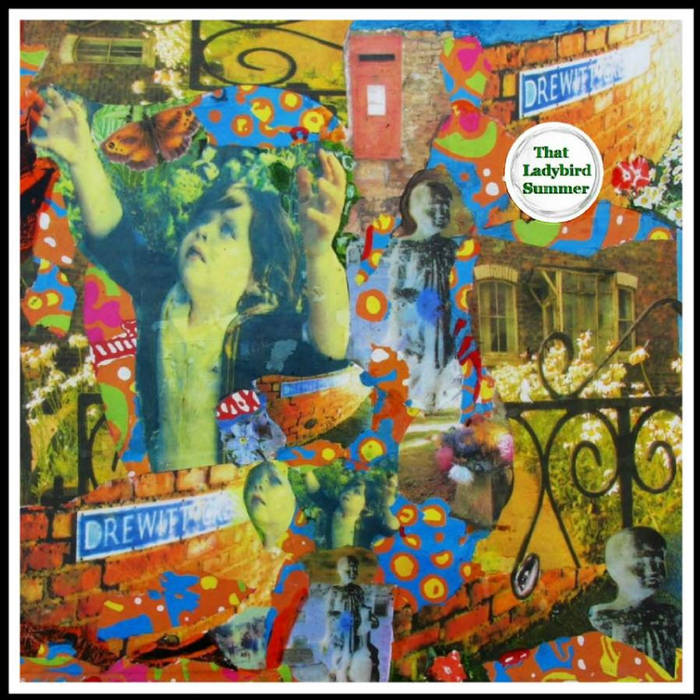 This entry was posted in groovy bastards..., Uncategorized and tagged churchtown, sumner. Bookmark the permalink.