rob clarke and the wooltones

Posted on November 3, 2016 by marklosingtoday

There’s an apology looming around here somewhere, for lost on the south facing side of the to do list mountain of sounds gathering apace at the door of the besieged Sunday Experience shed of sonic delights, is a new groovy turntable tripping twin set from Rob Clarke and the Wooltones. A curious chap it be by the name ‘the lost and forgotten people of Baab’ which impishly follows down a mellowing 60’s beat tweaked tra la la road resplendent in all its bestest Turtles finery, though strangely that’ll be the Turtles crookedly reciting from an old Scaffold music book. And as it wanders carefree without a worry in the world along and down the sun strewn cheery paths of happyville, it takes a short cut and off the beaten track encounters an enchanted wayward land decorated in eye swirly kaleidoscopic mirages (sorry is this getting a little Rupert the Bear?) whereupon after a seemingly short rest they return back on track with their sound radically stoned in fuzzy raptures and psychedelic magic dust not to mention adorably possessed of a hookline so insidiously infectious you’ll need to resort to a session of trepanning to remove. Over on t’flip pretty much the same track done as a trippily dreamy reprise all smothered in airy fairy floral bouquets and mind fracturing hippy dippy freakbeaty folkiness (we’ve got all the hip words here), oh and its called ‘scrolls of the ancients’ – comes with baab baadges to boot – if that doesn’t twist your arm then nothing will. https://robclarkeandthewooltones.bandcamp.com/album/the-lost-and-forgotten-people-of-baab-single 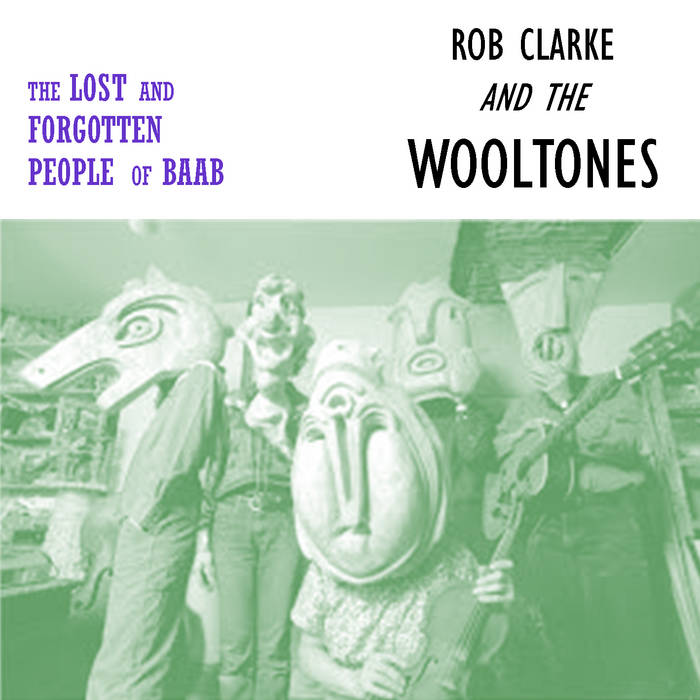 This entry was posted in groovy bastards... and tagged rob clarke and the wooltones. Bookmark the permalink.