Posted on November 12, 2016 by marklosingtoday

This disquieting nugget is heading out of Boring Machines shortly, we believe, by we think Hermetic Brotherhood of Lux-or, anyhow it goes by the title ‘anacalypsis’ and its dark, just how dark, well let’s just say that any vestiges of light seem to be getting sucked into its penetrating droning fog. Three tracks feature within on this set, located somewhere between preterite and say, Father Murphy, the first two tracks – ‘double nature of deity’ and ‘metempsychosis’ appear to be cut from the same brooding sonic cloth, both hulking levianthans daubed in primordial mysticism, genre wise think upon them as darkly woven bad tripping freak folk visitations. Not the easiest of listens, at times you feel as though your trespassing upon some kind of spiritual happening, perhaps a ceremony or a séance, the atmosphere is heavy, maddeningly hypnotic and choking, funereal even, very disorientating and feel wise putting you in a place you somehow suspect you don’t really want to be. ‘phantasms of the living’ doesn’t lighten the mood to any great degree, its uneasy, a sometimes morbid, often macabre 21 minute spiral into some hellish void, ice ciold and emotionless, the sounds flatline with an eternal misery dragging with them a lifeless dust sucked deathly aura through which apparitons ghost to and forth from beyond the veil, as said uneasy listening even in daylight with the lights on. https://boringmachines.bandcamp.com/album/hermetic-brotherhood-of-lux-or 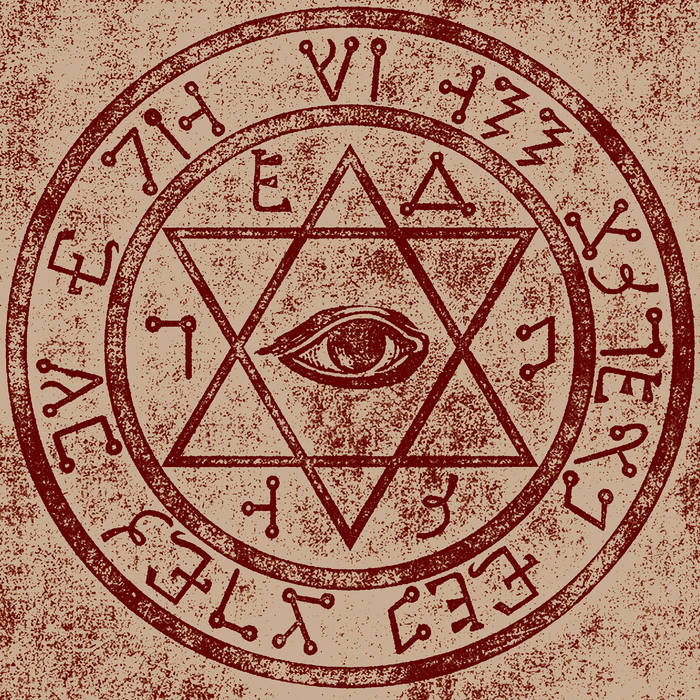 This entry was posted in groovy bastards... and tagged boring machines, hermetic brotherhood of lux-or. Bookmark the permalink.