the forest / the wald

Posted on November 20, 2016 by marklosingtoday

Apologies to the folk over at a year in the country, we’ve somewhat goofed on their last report for the year by not only mislaying the CD but the download to, so while we rummage around haplessly here’s three more bite sized portions from the very excellent ‘the forest / the wald’ with which to add to our earlier mentions for the Hare and the Moon feat Alaska and Magpahi. First up on the inspection block Polypores, fresh from an acclaimed appearance on the esteemed polytechnic youth imprint, ‘deep undergrowth’ voyages the galactic eternal, a spiralling sonic hypercraft silently navigating the lunar voids emitting as it passes by a kosmiche fantasia spectral symphonia is versed in the sonic vocabulary of la dusseldorf albeit as though at moments rising from the dark side of ELO’s ‘Mr Blue Sky’. Frequent flyers to these pages, Time Attendant serve up the rhythmically playful ‘fantastic mess’, a radiophonic jamboree populated in old school 60’s sound effects, more Clarke and Hodgson than Derbyshire and Oram and cleverly sounding not unlike a dubtropic future world terraformed by the Baron’s Louis and Bebe from where Auteche armed with sonic screwdriver is busy rechipping the binary chattering nanobots that are causing restless sleepless nights. Don’t quote me on this, but I’m certain that the Séance have among their numbers a member of St Etienne, here they are paired up with Lutine for the un-settlingly beautiful ‘trees grew all around her’ – much like the hare and the moon offering, a ghostly love note murmured in spectral tidings upon which droning mists descend which once cleared and lifted reveal siren-esque apparitions softly wooing with their beckoning bewitchment, all said something we suggest that ought to be ripe for listening by those preferring their sounds daubed in woozy wyrd folk dialects, not least Saint Sister et al. https://ayearinthecountry.bandcamp.com/album/the-forest-the-wald-2 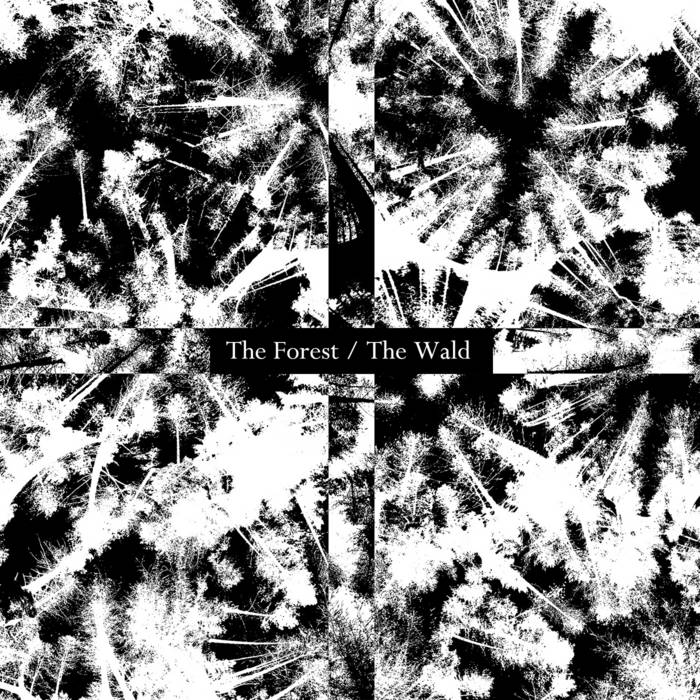 This entry was posted in Uncategorized and tagged a year in the country, lutine, polypores, the seance, time attendant. Bookmark the permalink.