Posted on November 30, 2016 by marklosingtoday

I’m beginning to wonder whether they do optimism over at Aetheric records, latest outing from Clive Henry just released and without any fanfare I hasten to add, is made of the ominously tense coiled minimalist detailing that occasioned the way of our turntable in much abundance once upon a time from those much missed outsider folk over at Beta Lactam Ring. Described in the brief liner notes as ‘ghost drone’, this four track epitaph, incidentally titled ‘hymns’ from which we’ve only had chance to encounter the parting 20 minute goliath ‘and we did nothing, and it began’, provides for a concentrated mass of what first appears to the ears like cold detachment bookended with a firm full stopping finality, agreed morose and somewhat light deflecting, but scratch a little deeper and what first emerges as a doom draped emissary from some post apocalyptic event reveals itself as a majestically sculptured lonesome distress call set forth across the heavenly voids by some cosmic leviathan. https://aetheric-records.bandcamp.com/album/hymns 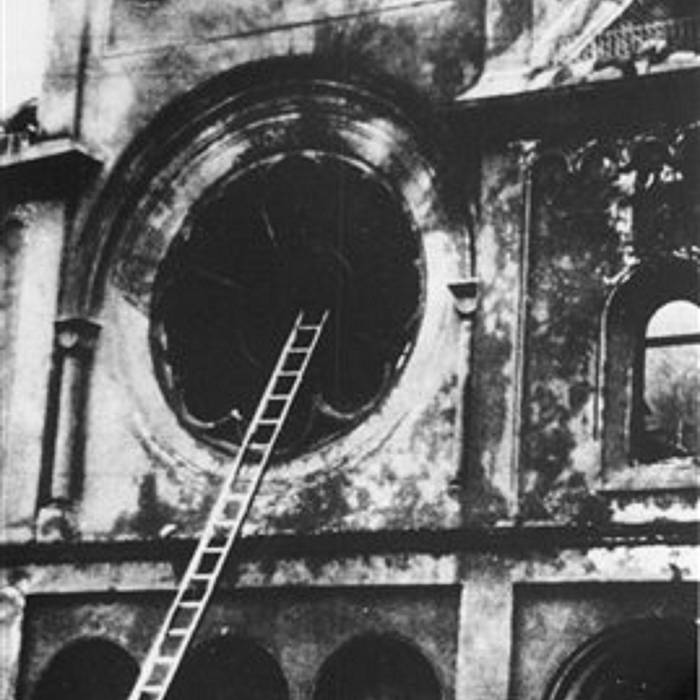 This entry was posted in groovy bastards... and tagged aetheric records, clive henry. Bookmark the permalink.