Posted on December 5, 2016 by marklosingtoday

i’m suspecting we may well have featured this sometime in the not so distant past, ah well guess you can’t keep a killer single down. is it just me or do I hear the distantly vague sonic stirrings of the much-missed Beatnik Filmstars. New thing from the invaderband, a taster if you will for a forthcoming debut full length due for release after the silly season, ‘attack of the pod people’ is your new waving dayglo’d sci-fi-onia interspersed with dialogue sequences from the original and far superior black and white ‘the day the earth stood still’ classic replete with nifty nods aplenty to Mr Numan’s pre ‘replicas’ Tubeway Army. Culled from a BBC session, ‘at right angles’ is a classically spun psych mysterio weaved from the rarefied tripping tapestry of Syd Barrett albeit as though reclaimed by Robyn Hitchcock while rounding matters off in fine style ‘handcuffed man shoots himself’ shimmies in crafted in the image of the Soft Boys in their finest finery dragging behind them the indelible whiff of half man half biscuit. https://adamleonard.bandcamp.com/album/attack-of-the-pod-people-single 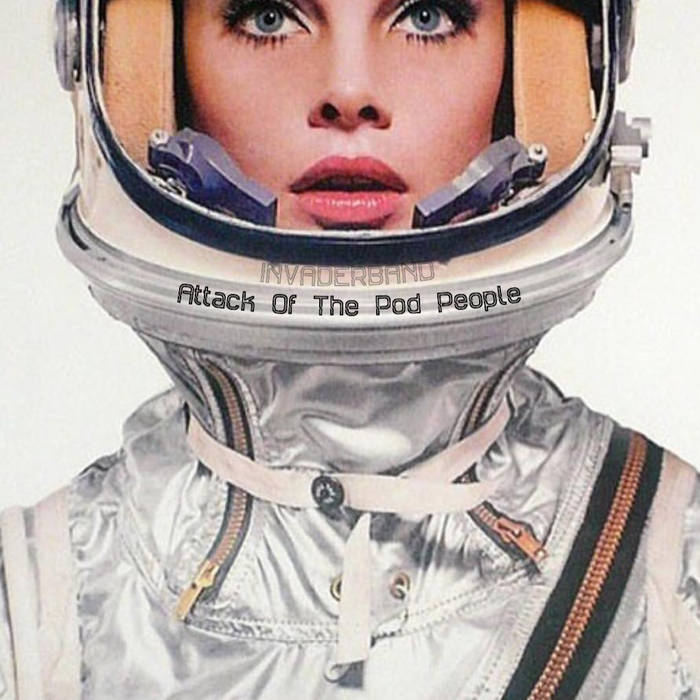 This entry was posted in groovy bastards... and tagged invaderband. Bookmark the permalink.