Posted on December 7, 2016 by marklosingtoday

Kookily breezy tailed loveliness from Emily Jones in the shape of two recently dusted down nuggets found loitering in her sonic locker, moulded with an English psychedelic eccentricity rambled around a quaintly Victoriana shanty dialect, ‘Geeches of the Sea’ comes possessed of the ghost of Barrett as though impishly rephrased through the wonky viewfinder of former Cardiacs man William D Drake. ‘paper bees’ over on the flip, perhaps our favourite of the two is affectionately turned and cut with the curiously lazy eyed lilt of a mid 80’s XTC sharing studio notes with the much missed ‘gigglegoo’ era Freed Unit, well that’s what our ears think and seldom are they wrong I’ll have you know. https://owltextures.bandcamp.com/album/geeches-of-the-sea-paper-bees-2 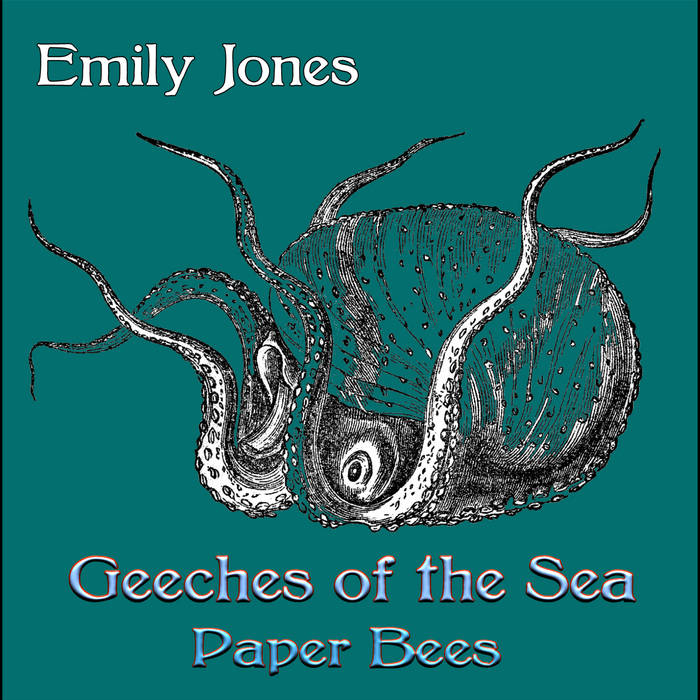 This entry was posted in groovy bastards..., Uncategorized and tagged emily jones. Bookmark the permalink.