Posted on December 12, 2016 by marklosingtoday

very nearly missed this and might never have known of its existence had we not tripped over by sheer accident. Yet such is the way of the Soft Bodies dudes that for the last twelve months they’ve been sneaking out gems aplenty without so much as a hark or a fanfare, this one in time for the approaching yuletide – entitled er ‘Christmas 2016’ is a sumptuous twin tinsel affair that features Quimper and Jodie Lowther. Now Ms Lowther needs no further introductions here, ‘circles and holes’ from earlier in the year has proven to be one of our favourite releases of the year. As you’d secretly wish with a title like ‘snow gloam’ she ice sculptures a sonic mysterio carved with pristine prettiness and winter wonderment, a snow flecked yuletide ghosting trimmed in spectral foot steps and a nostalgic enchantment more Lewis than Dickens. As to Quimper, ‘lung numb’ playfully remodels old Children’s TV vintage anew affectionately reforging a vague ‘box of delights’ theme into a wonderfully lulling bowed cortege that mesmerically takes you down a rabbit hole into 70’s radiophonic dreamland. https://softbodies.bandcamp.com/album/christmas-2016 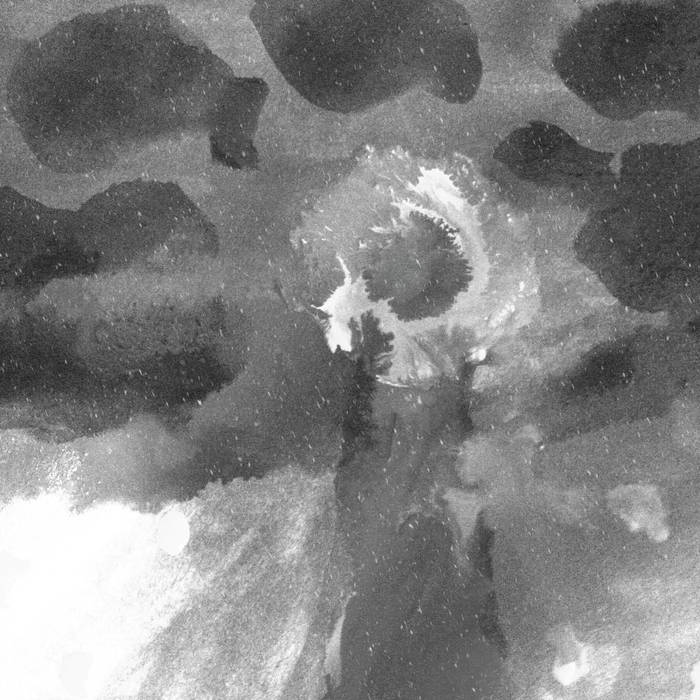