Posted on January 1, 2017 by marklosingtoday

There’s only 8, yes you read right, 8 copies of this currently in circulation, pressed on 8 inches of lathe cut vinyl by the hand of the 345rpm folk, it’s by twenty-one crows, it’s called ‘diamond heeled shoes’ and its heading out of the endless stable. Guess you’ll be wanting to hear what it sounds like, damn fine in truth, from a lo-fi minimalist starting point it steadily shifts in perspective gathering dimension, depth and density prowling and prodding with an angular haloing that scratches and scabs to form something that never quite catches light in the expected way but rather more glowers and simmers much like the fraught emotional response of some shadowy post rock summit meeting gathering together the collective handiwork of quickspace, left hand and radiohead. Over on the flip sits the relatively more sunny aspect of ‘kings’ – a slow to burn magisterial epic amid whose darkly woven floral pageantry emerges a dead heading overcasting storm that initially recalls godspeed though on repeat listens nods with a crafted finesse to the much missed the future kings of England.  https://endless-records.bandcamp.com/album/attrition 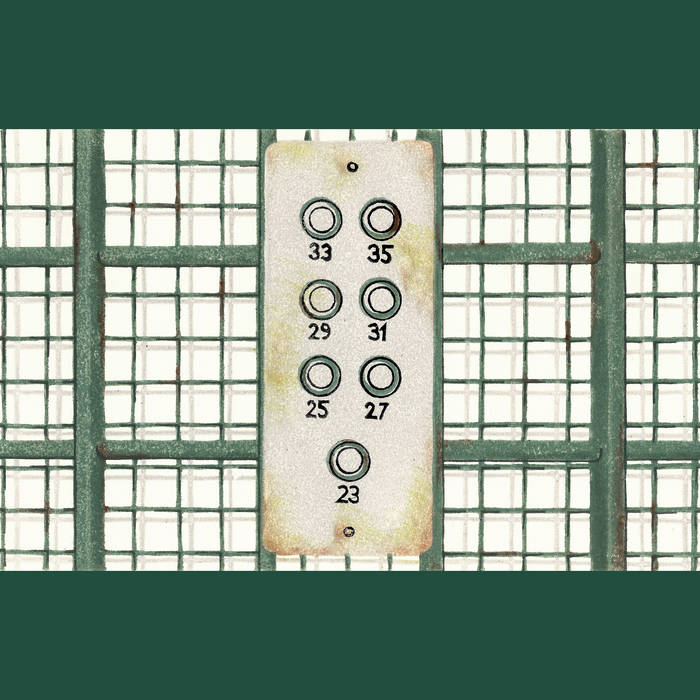 This entry was posted in groovy bastards... and tagged endless, twenty-one crows. Bookmark the permalink.