heading out of deep distance later this month, the debut full length from ZOFFF. Originally out in 2014 via CD, ‘ZOFFF 1’ finally gets the long overdue full wax treatment, ZOFFF feature among their cosmic party various members of Levitation, Field Music, Sons of Adrian and Noel and the Cardiacs with this set arriving as a strictly limited 300 only pressing. You can get an early listening via their bandcamp page which while you’re there we suggest you strap yourselves in and recalibrate your head space for the cosmic colossus that is ‘Kozfest MMXVI’ – a 44 minute head expanding trip into the oblivion recorded at their appearance at last year’s Kozfest in July, an improvised lunar leviathan of hulking kosmiche beardiness spooling astral tripping freak outs and out there mind blasts to culminate in a grizzled space stoner opus of monumental tripping heaviness, better roll a fat one this ‘un. https://zofff.bandcamp.com/album/kozfest-mmxvi 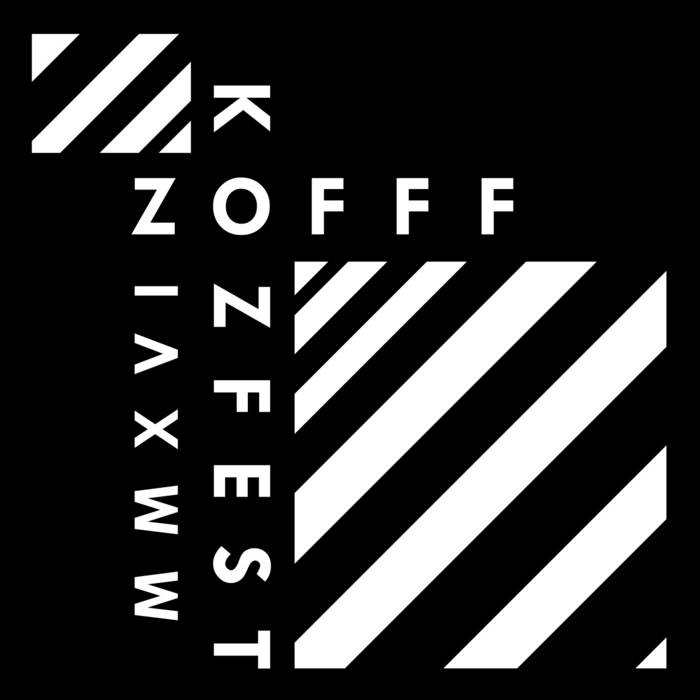 This entry was posted in groovy bastards... and tagged deep distance, zofff. Bookmark the permalink.