Posted on January 15, 2017 by marklosingtoday

Been a few weeks since we had the pleasure of Fecal Vomit’s sandblasted skree shredding our sound player to mere dust, new twin set ‘gurgle it and spit to better feel the taste of your success’ is nothing if it isn’t uncompromising, leading the charge ‘you accepted so let’s toast with this piss’ is as extreme as it gets, a full on whirlwind of caustic sonic terrorism which within its 23 minute duration you sense you are under some form of siege battling hard to keep your wherewithal together in the face of the extreme scowls of atonal butchery. The charmingly entitled ‘2000 year old advices for squirting shit from the biggest experts in that field’ offers no hiding place, distorted spoken verses, snatches of ceremonial chants, oddly fitting field recording cut up and insane blasts of acid bath dipped sonic screams impart a brutality that’s both acute and disquieting.  https://skulldungeon.bandcamp.com/album/gurgle-it-and-spit-to-better-feel-the-taste-of-your-success 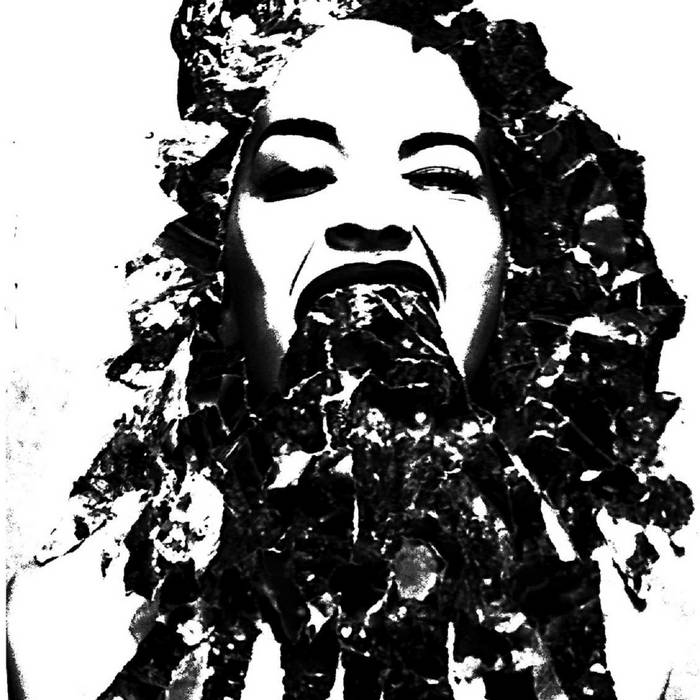 This entry was posted in groovy bastards... and tagged fecal vomit. Bookmark the permalink.