you don’t have to be fashionable – volume 5

Posted on January 16, 2017 by marklosingtoday

Was I just imagining it, or was it through the fog haggled haze of this thing we fondly refer as to our memory recall that the Bordellos did promise that this year they would be going on a charm offensive. See that’s going well then because we’ve just eyed this sore thumb from pop’s most curmudgeon on a rather nifty free to download compilation entitled ‘you don’t have to be fashionable’ – volume 5 in fact which means we’ve some catching up to do – from the with a messy head folk. It be called ‘Velvet Tuesday’ a previously unreleased sortie that finds them on fine frayed form emerging through a detuned fog of crooked discordance stumbling, scuzzed out and slightly worse for wear wallowing in a sea of acutely estranged scuffed up and edgily fractured psych blues ju-ju. Somewhere else and I’ll admit they initially got the vote mainly due to their name and then we heard the actual track, blimey I think I might be in love, for reasons best left unasked the description whoops a daisy pop sprang into my head, really – do not ask, clearly loveably dishevelled and somewhat all at sea, nunofyrbeeswax’s ‘car’ is a wayward knee slapping oddball which to give it some kind navigation point on the pop spectrum would be to say it was the sound of the Boothill Foot Tappers and the Shillelagh Sisters ganging up on Belly and rephrasing their back catalogue in their own appreciative style, plenty of caterwauling, whoops, shrieks and coos here that lead you to suspect someone more than a tad familiar with the back catalogue of Lene Lovich or at very least her delivery and oh yea and a side glancing admiration for PJ Harvey. Elsewhere and finally for this brief visit, we will be back shortly with more, we’ll leave you with the rather infectious and catchy earworm that is ‘to celebrite’ by Belacide which aside having the most curious knack of being both happy and perky and yet somewhat sad and introspective, ought to appeal to those of you with long memories that can cast their way back to those early Pickled Egg records outings by both Le Bleu and Gulliver. https://withamessyhead.bandcamp.com/album/you-dont-have-to-be-fashionable-vol-5 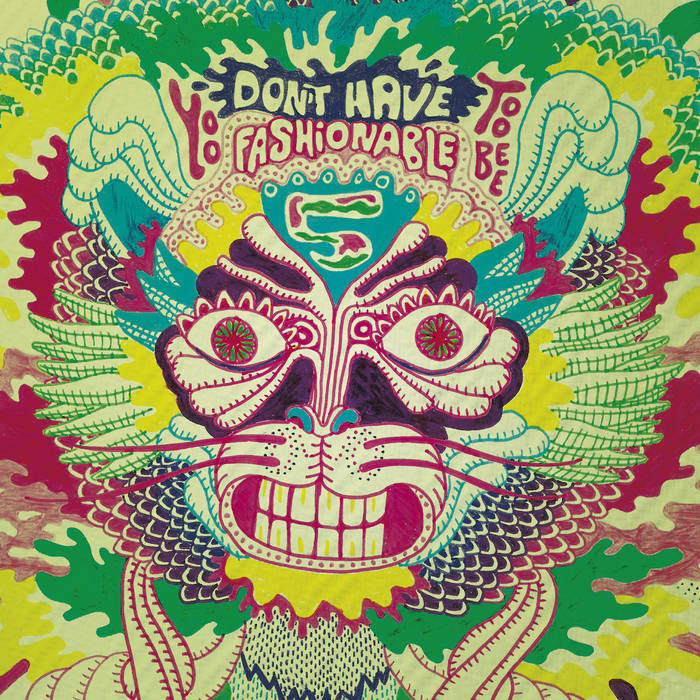 This entry was posted in groovy bastards..., Uncategorized and tagged belacide, nunofyrbeeswax, the bordellos, with a messy head, you don't have to be fashionable. Bookmark the permalink.