Posted on January 21, 2017 by marklosingtoday

As promised a brief mention for Trimdon Grange Explosion’s forthcoming self titled debut, available shortly in a plethora of formats, the one we’ve our eye on is the deluxe variant which aside incorporating the CD, an autographed print and postcard also comes accompanied by a cassette of live and studio improvisations, Anyway this lot used to be in a former life the eighteenth of May before splitting though not going their separate way, a solitary release on the retired Great Pop Supplement imprint and then nothing for six years marks them out either as a gathering of folk who like time to ensure their sound matures and ferments before releasing it upon an unsuspecting public or else lazy fops. I think we prefer the former based on the evidence of the teaser tracks posted on the preview pane of their band camp page which I must admit are currently causing swooning fits around these here parts not least because one of them is a frankly stunning 10 minute version of a traditional ballad entitled ‘the bonnie banks of fordie’ – a macabre death dolly that relates the tale of ‘senseless murder’ with two counts of fratricide and a suicide, cheerful eh. Anyway left in the hands of Trimdon Grange Explosion a psych folk enchantment calls to weave its ghostly spell craft and whittle out an age old dream like gaelic delirium that draws its energy from the very fabric and hitherto mystery of its ancestral woodland setting, reference wise imagine the hare and the moon in a studio conspiracy with the future kings of England. https://borleyrectory.bandcamp.com/releases 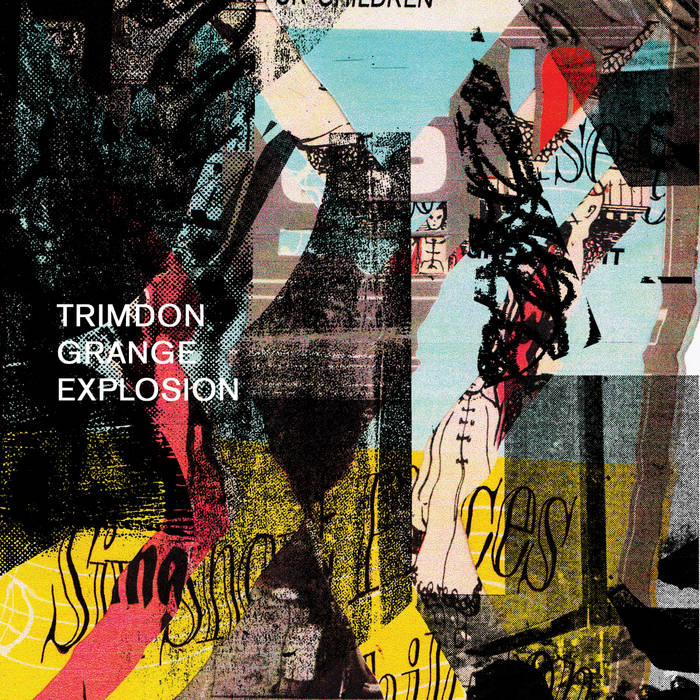