Posted on January 25, 2017 by marklosingtoday

Here’s your daily dose of skull dungeon sonic lunacy. Where to begin with this impish sore thumb, lunacy it indeed is, fear not though for just a mere 8 minutes of your time is politely requested, point of references here being perhaps the Bearsuit imprint. This is На 100 Процентов Отмудоханная Бабуля – at least I think that what they / he / she call his / her / themselves with ‘Заебцовая Тема (EP)’ – (do you get the feeling it going to be a long night) – a seven track bizarro which is described in the liner notes as ‘experimental, technical deathcore cybergrind electronic metal’ from Russia. In truth this boils down to, its barking, playful, incurably addictive if not a little testing on a second sitting, and believe me we have sat through this twice mainly to make sure that what we heard first time of asking was actually what we heard first time of asking. Let’s just say that amidst the derangement and tongue in cheek irregularity, there are things happening here to fisher price toy instruments (I’m assuming they are toy instruments) that I suspect the manufacturers never foresaw to bar not to mention surely a contravening of some European directive buried in a footnote of some extensive prohibitive legislature, in terms of reference markers, aside the aforementioned Bearsuit records brigade – we’re mainly recalling to mind Whizz Kid tuned into some wired Henry Cow vibe summoning up punked out power house vibes for use by Cartoon Network.  https://skulldungeon.bandcamp.com/album/ep 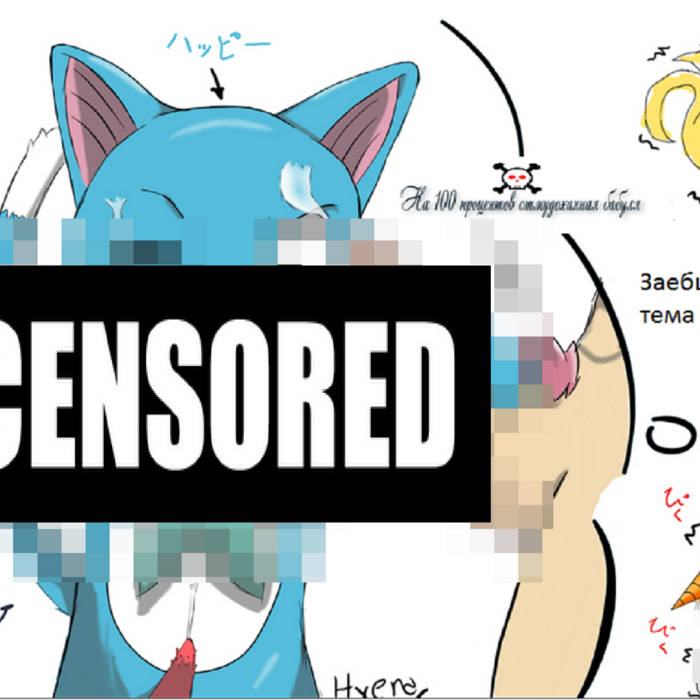