Posted on January 30, 2017 by marklosingtoday

a quick message from Brian Bordellos to alert us to the release of the 5th volume of their ongoing vault plucking series ‘underground tapes’ – those with their heads and ear tuned correctly will be all too aware that these occasional sorties have a habit of turning up previously unheard or unreleased nuggets from their extensive archive. Ever the understated he reckons this volume is a good ‘un and truth be told we have a tendency to agree with him, for sneaked amid these gruff groovings there’s a blistering scab forming slab of skewed Fall-esque tastiness in the shape of an early version of their Bo Diddley cover ‘I’m a man’ for the esteemed Fruits de Mer label if I recall rightly – this ‘un sounding demonstrably dishevelled and all the better for it. A rare quiet and intimate moment when the introspective ‘Autumn Grey’ bruises into focus, all the time delicately unravelling to reveal the ensembles rarely seen vulnerable soft spot. ‘sun storm’ – the ‘brian vocal’ wraps up the set snaking to a faintly mercurial mystic prowl that irrefutably nods to a darkening Doors-esque vibe leaving the WA11 session version of ‘temperature drop’ to serve as notice of intent to their peers that at their most together, that this lot are untouchable with this spectral version of one of their finest ghosting with a stately tracing forged of an anthem like withdrawing majesty that cuts and wounds to the quick with the Teardrop Explodes’ ‘wilder’ acting as its guiding light. https://bordellos.bandcamp.com/album/the-bordello-underground-tape-vol-5 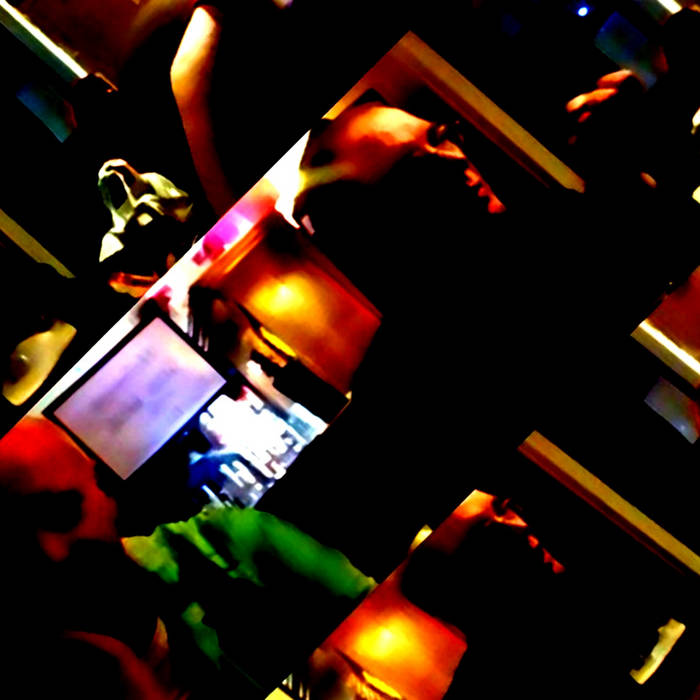