Posted on January 31, 2017 by marklosingtoday

As promised that second Soft Bodies selection comes courtesy of a mini album release by Quimper by the name ‘retrieval’. Described by its author as ‘haunting dark avant pop’, ‘retrieval’ comprises of seven vintage sounding electronic ghost lights traced in becoming and alluring spectral sepia trimmings which in truth sound not unlike the beautified disquiets emanating from both the horror pop sound and Villa9 studio sound houses with the set opening to the floral enchantment of the FortDax-ian (the same effect comes into more vivid and colourful focus on the title track ‘retrieval’) like ‘boundary’ before mischievously relocating to pastures more commonly associated with the Assembled Minds hauntologist trance found haunting their acclaimed ‘creaking haze and other rave ghosts’ set from last year or thereabouts. The worlds of 70’s children TV and testcard symphonies collide for the perky playschool afternoon milk and biscuits snooze soiree ‘sorenson’ which if anything purists of the sound schools of both Plone and ISAN will adore in an instant before that is, matters manifest into darker and fracturing terrains with the Ron Grainer-esque ‘waterloo shoulder’ creeping out the listening space with a vaguely magical though hitherto supernatural aura, one for the midwich youth club heads among you I shouldn’t wonder. With its mesmeric pulsars and somewhat celestial shimmering ‘lovely lightning’ encroaches into the ethereal sound spaces more commonly breached by fellow Soft Bodies regular Jodie Lowther which leaves ‘everything is fine’ to guide folk to the end grooves no doubt leaving them somewhat chilled with its beautifully eerie visitation seemingly acting as a key to opening a ghostly portal through whose doors the beyond beckons. https://quimper.bandcamp.com/album/retrieval 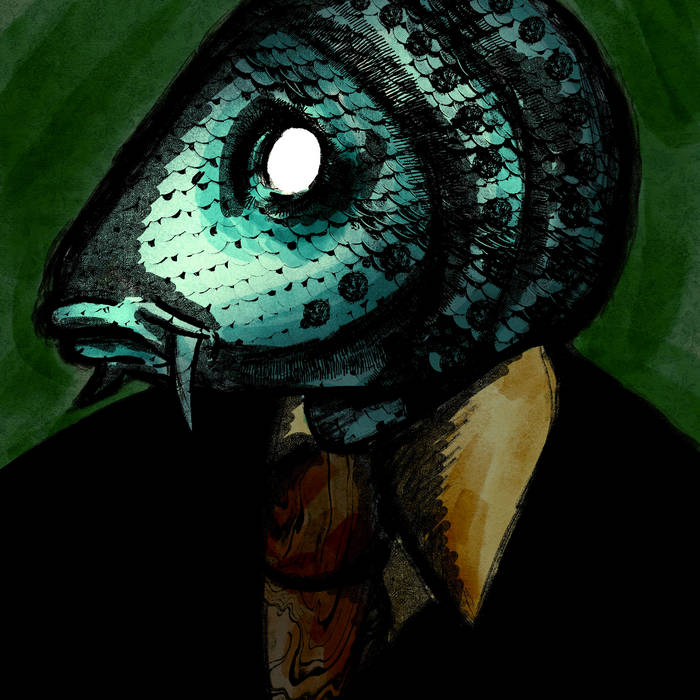 This entry was posted in groovy bastards..., Uncategorized and tagged quimper, soft bodies. Bookmark the permalink.