Posted on January 31, 2017 by marklosingtoday

Staying with Buried Treasure a little longer, just eyed this on their band camp shop page, due to land at the end of March, some hugely forward thinking vintage electronics from behind the iron curtain, as was, from Yuri Morozov. Absolutely no information on this, in fact truth be told information on Morozov is limited full stop for under the steel grip of the KGB, pop music as with other forms of free expression were outlawed by the Soviet state during the 70’s and 80’s timeline to which Morozov was at height of his creative musical powers. Thought to have released over 60 albums, most were never heard outside of the secretive tape exchange community of Eastern Europe, it’s only now in recent years and with the aid of enquiring minds tapping into territories beyond the recognised scope of populist music that these rich resources of previously unknown recordings are coming to the fore. As said ‘strange angels’ is due for record shop counter action at the fall of March, for now we suggest you pin your lugs to the darkly wiry sub psych funk of the flipped out ‘shall come forth the demons’ and tell me he wasn’t trying to channel both James Brown and Jimi Hendrix at the same time. https://buriedtreasure.bandcamp.com/album/strange-angels 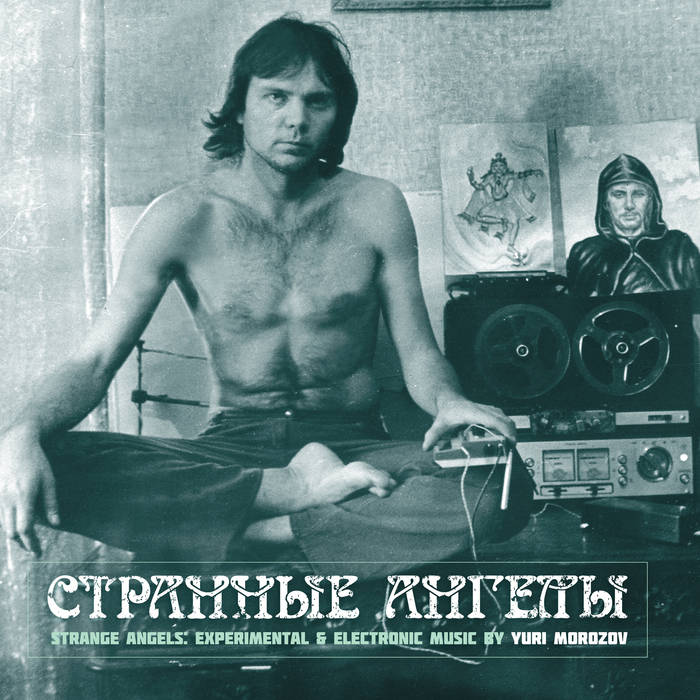