Posted on February 4, 2017 by marklosingtoday

I’ll be open and honest in saying that we do adore the way this manages to simultaneously be both dreamy and disquieting. A head to head gathering the talents of the implicit order and the ephemeral man together for a limited 40 only cassette release – alas already sold out darn – if it hadn’t been for my absolutely useless broadband deciding to have a hissy fit I’d have nabbed one of these before they vamooshed of the shop page. Anyhow here they are hidden beneath their collective alter ego Wood n’ Head with this, their self-titled debut which due to time constraints we’ve honed in on the opening salvo ‘the importance of dreaming’. In truth sounds as though you’ve found yourself momentarily lulled to sleep only to have awoken in some bizarrely enchanted – though ostensibly macabre hinterland formed and forged from some Melmoth the Wanderer visitation, a place finitely balanced between reality and the beyond wherein the ghost like woodland rises to life and where the sonic footing dissolves, dissipates and disappears amid spectral sepia toned appearances of eerie creaks, ethereal choral corteges and the occasional attendance of haunted musical halls situated on ghostly promenades – think ‘the shining’. https://rano.bandcamp.com/album/wood-n-head 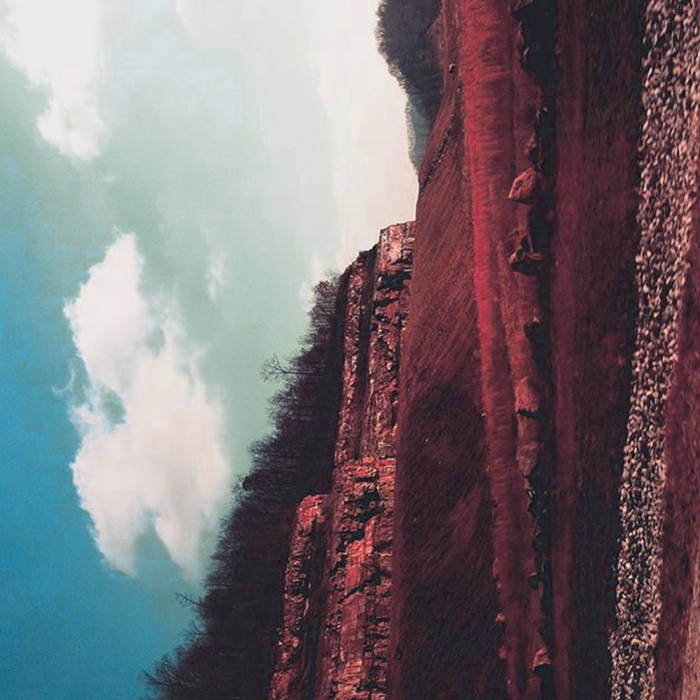 This entry was posted in groovy bastards... and tagged rano, the ephemeral Man, the implicit order, wood n head. Bookmark the permalink.