Posted on February 5, 2017 by marklosingtoday

Another passing posting to which our ears hooked themselves upon is a new thang by the ominously named the dread. From the brief listening we’ve sampled thus far, ‘the fifth age’ ought to appeal loosely to those well versed in the sounds of John 3:16 and Jah Wobble’s Invaders of the Heart not least the parting track, the superbly mellowed and bonged out ‘Pauli D, EvilMarkII – second (the dread – tribal remix)’ which by these ears had us much minded of a super tranced out and mystic Astralasia. That said though, to get a better measure you need to plug your headspace into ‘Quantum Tunnel’ whose reference points may well initially swirl around terrains occupied by a youthful Godspeed yet manifest seductively to shed their skin to forge a snaking apocalyptic dub arabesque that mooches subtly around a palette recalling both Wagon Christ and Muslim Gauze. https://thedreadband.bandcamp.com/ 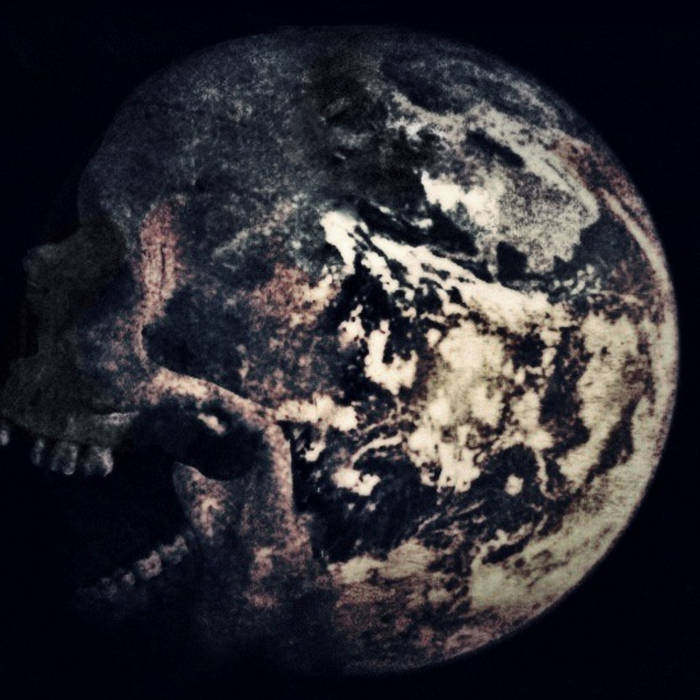 This entry was posted in groovy bastards..., Uncategorized and tagged the dread. Bookmark the permalink.