Posted on February 21, 2017 by marklosingtoday

was put on to this inadvertently following spying a random posting for another track by the same artist entitled ‘my situation’ – more about that in a second. This though is the latest sound happening from the Berlin based Vorderhaus ‘black suspicion’ is a sublime slice of early 80’s chill wave vintage, coolly aloof, austere and shrouded in an ice cool shadow play that to these ears sits somewhere between Minty and Fad Gadget. As to ‘my situation’, what can we say, a sometimes darkly though distantly poised romantic and lushly evocative slice of post punk electro cool whose isolationist remoteness tailgates into terrains occupied by an Ultravox fronted John Foxx, a here I’m principally thinking ‘my sex’. 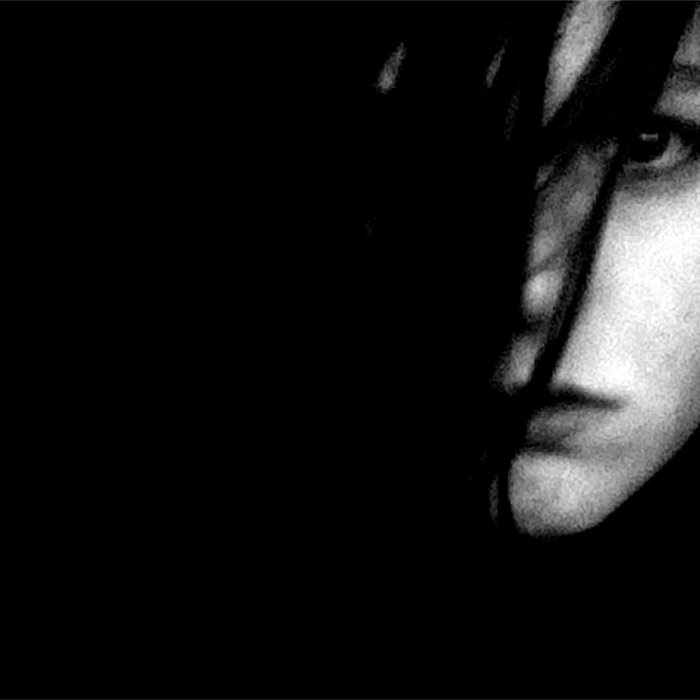 This entry was posted in groovy bastards..., Uncategorized and tagged vorderhaus. Bookmark the permalink.