Posted on February 22, 2017 by marklosingtoday

It’s not for me to tell you that the Butterflies of Love where one of the great should have been bigger ensembles to have graced turntables in the last twenty years, ever since hearing ‘rob a bank’ quietly seduce the night time listening space as it delicately demurred its way out of the transistor speakers one lost evening in the late 90’s whilst tuned into the late John Peel, I won’t deny I was in awe of them. Back after a lengthy hiatus, in their Famous Problems guise, and about to make a rare appearance at the Fortuna Pop farewell shows, more about that in a second, a single is pressed and ready for counter action shortly via WIAIWYA sometimes early April entitled ‘riot reunion’ the flip of which has just been sneaked out on preview. Wonderfully ghosted and creaked with intimately reflective pauses and trimmed just slightly off centre not to mention framed mid-way through by a seductively fluttery siren-esque riffing solo that’s haloed in a sepia shimmered sting, ‘moon thinking’ finds Mulcahy and Co picking up the heart string threads and tugging on them ever so gently, kerchiefs are a necessary listening addition I would have thought.  https://wiaiwya.bandcamp.com/album/riot-reunion-moon-thinking 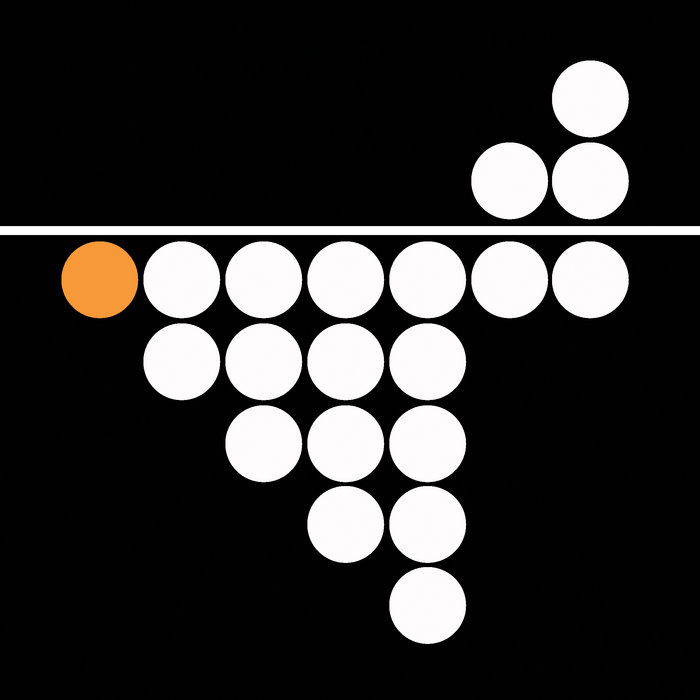 This entry was posted in groovy bastards..., Uncategorized and tagged famous problems, wiaiwya. Bookmark the permalink.