We’re Sad and Listen to Loveless Every Night Volume 1

Posted on February 26, 2017 by marklosingtoday

Another compilation release – free to download to boot – that we may have to park till a later date for a full mention, this one a gathering of souls formed from a facebook group who go by the name ‘we’re sad and listen to Loveless every night’, features 22 tracks all paying a homage of sorts to the pedal effect bliss tones of My Bloody Valentine. So while we rummage around trying to free up time to give the whole set a closer listen, our lobes have set up a degree of fondness for two of its number, the first up being A Kite Worth Flying whose ‘sharps’ comes trimmed in vapour drenched feedback whose mindset deliciously appears to be hardwired to the more hallucinogenic quadrants of the dream weaving shoegaze discipline. As for HP Spacecraft – nice play on words eh – ‘engine Riddim’ has something of the Joy Division about it had of course Salford’s finest practiced in the arts of arabesque spiritualism and hailed from the Marrakesh rather than a postal area of Manchester, still plenty here to attract the casual passing of Grails and Black Heart Procession admirers. Look I know I said I said we’d mention just two cuts on this brief visit but we hadn’t quite reckoned on Fence whose ‘pollen’ is a rather nifty slice of demurring drift pop that had us recalling a ‘mirror’ era Flying Saucer Attack in a head to head with Archer Prewitt. https://weresadandlistentolovelesseverynight.bandcamp.com/releases 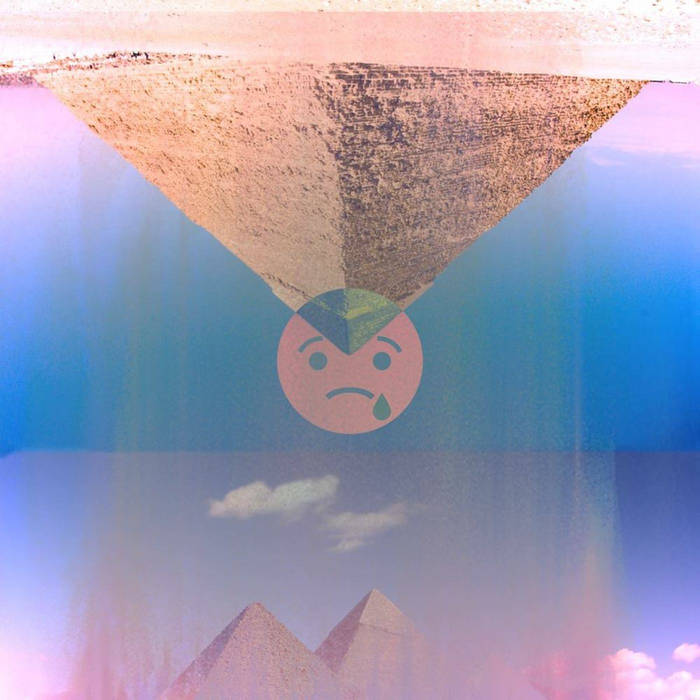 This entry was posted in groovy bastards..., Uncategorized and tagged a kite worth flying, fence, hp spacecraft, We're Sad and Listen to Loveless Every Night Volume 1. Bookmark the permalink.