Posted on February 27, 2017 by marklosingtoday

Those with a vague recall for such things might well remember us going cock-a-hoop for a limited set heading out of the Exquisite Corpses sound factory, a rummage through lost library recordings if you will by those good folk known as Clinic. These recordings originally saw the light of day, albeit briefly, via the folklore tapes imprint whereupon they were cobbled up onto stupidly limited cassettes that flew the coup on word alone and into obscurity and legend to boot. These last few years have seen limited vinyl outings given over to both Volumes 1 and 2, Volume 3 is set to join the fray prepped as it is, for limited issue next month. Just 250 copies available and something I’m sure that will appeal those of you finitely attuned to the way of both ghost box and finders keepers not to mention the kind of vintage electronica these days masquerading under the hauntologist / Radiophonic umbrella. Alas we only have brief sound clips for now, we will endeavour to make a  full copy our own for a more in depth review at a later date, for now though those good folk at bleep has uploaded sound samples to at least give you an idea of the nostalgic romance rippling through the grooves which while you are at it may we suggest you turn your inquisitive ear the way of both Jellyroll’s’heartbeat’ and ‘resistance’ by Oscar Boothroyd, the former freewheeling into the bucolic cosmic outer worlds of Stereolab’s ‘cobra and phases’ whilst the latter is essentially a wonderfully imagined reworking of the Tornadoes ‘Telstar’ by Barry Gray Orchestra retuned as were by a twang trimmed secret collective made up of members of  Shadowy Men from a Shadow Planet and the Phantom Surfers. https://bleep.com/release/80160-the-lost-tapes-record-club-the-lost-tapes-record-club-ep-3?utm_source=Bleep&utm_campaign=beba49f841-Clinic+The+Lost+Tapes+Record+Club+EP+-+3&utm_medium=email&utm_term=0_db8ca97389-beba49f841-2062969 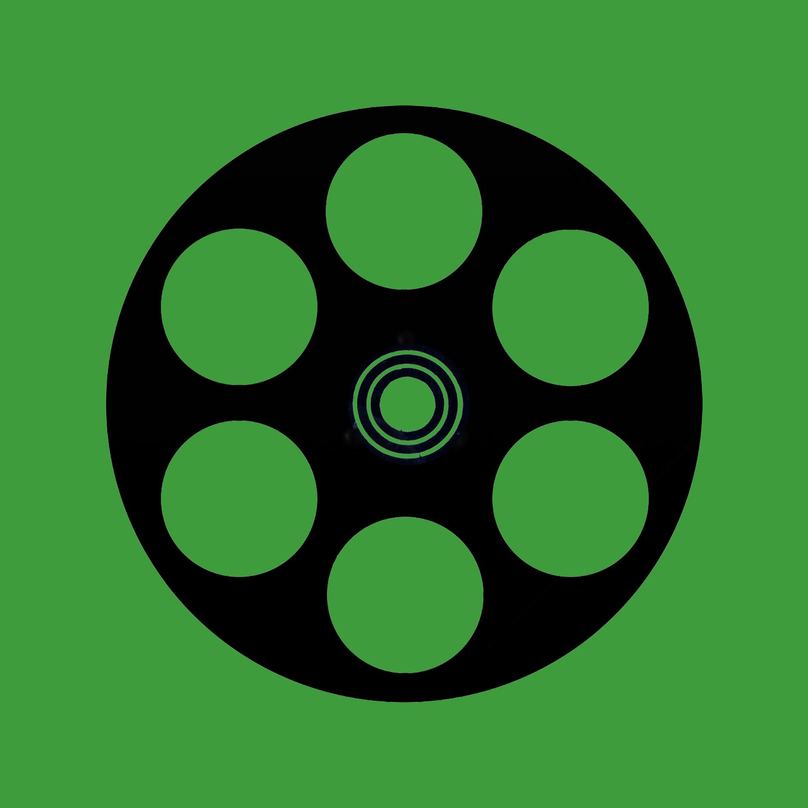