Been a while since we went gooey eyed and weak at the knee at the prospect of new Silber endorsed groove. Latest batch of platters features the debut material by Moon Gravity entitled ‘Antarctica’. Better known to kith n’ kin as Stas Neilyk, he is a sonic alchemist whose slow burn atmospheric artistry is informed by the late 80’s New Zealand minimalist noise scene, the same school that influenced the celebrated Kranky imprint. As the title of this three track EP might hint, ‘Antarctica’ is inspired by the desolate beauty of the polar regions, between the silence and storming rage of these most forbidding regions of weather extremes, Moon Gravity tailors a symphonic palette that sighs to the landscapes stilled and deathly majesty, the sounds despite their sparse toning are lushly coloured and lulling not to mention poised and punctuated in a statuesque detailing, the best moment of which without doubt being the drop dead ethereal and elegiac ‘Snowstorm’ which manages sumptuously to find a protective safe hole from the punishing freeze somewhere between Roy Montgomery’s ‘true’ and Tex La Homa’s ‘dazzle me with transience’. Elsewhere the beautifully demurring ‘nightfall’ is kissed with a reclining Flying Saucer Attack lilt whose slo-mo seduction comes graced in the kind of hymnal hue we’ve come to expect of Cheval Sombre and of late Hey Exit while ‘purpling’ rounds up matters and leads events to the end groove though not before spraying all in dream drifted haloes of snow burning radiance whilst possessed of an intimately dinked sonic seduction that to these ears sounds like a stars going out tearful farewell orchestrated by the criminally underappreciated Yellow6. https://silbermedia.bandcamp.com/album/antarctica 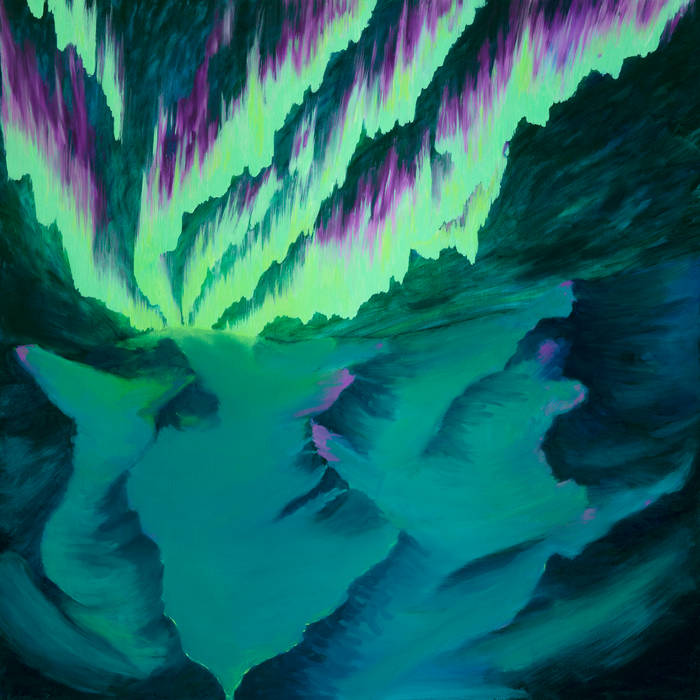 This entry was posted in groovy bastards..., Uncategorized and tagged moon gravity, silber. Bookmark the permalink.