Picked up today on a rare jaunt to the City Centre and to the ever-cool Probe records, the limited debut vinyl experience that is Children of Alice, a collective of weird ear boffins gathered from members of Broadcast – James Cargill and Roj Stevens and ghost box dude Julian House. Named as such to pay respect to the Trish Keenan, Carroll’s most enduring work ‘Alice in Wonderland’ was her favourite, this release comes as a strict 500 only issue, features a poster insert, download card and comes housed in an eye catching minimalist mirriboard sleeve. Within sit a quartet of cuts, side one taken up entirely by the twenty minute fantasia ‘the harbinger of spring’ which best described as country cosy idyll gently leads you by the hand for a trip into a not so distant nostalgia, it’s a place where melodic cut ups and musical fragments gather to conspire and collude in creating a hazy dream like confusion whereupon Bucolic pastorals, weirding Radiophonic delights and strangely eerie ghost lights dissipate, dissolve and disappear in a playfully foggy notion. It’s something pierced with the kind of wonky waywardness – I kid you not plenty of boings, celestial happenings and all manner of woozy strangeness – that ought to tick the listening boxes of the likes of Keith Seatman, A Year in the Country and of course Ghost Box, Finders Keepers and Trunk enthusiasts alike, a kaleidoscopic carousel aged in a sepia toned early 70’s televisual vintage spirited by Victorian playroom visitations. Side two continues the fracturing hallucinogenic wigginess, a descent into disquieting trip-ville for amid the echoes of macabre laughter that greet ‘rite of the Maypole – an unruly procession’ a wired hall of musical mirrors reflects, disfigures and refracts to pulsing strobes of kraut earth beat, beardy stoner gouges, musical box mirages and ghostly fairground rides. ‘invocation of a midsummer reverie’ does little to fade the surrealist oddness and sense of darkness a-looming for here lengthening shadows fall and the madness descends ever deeper intensified by ripples of psychotropic disturbances interspersed with moments of sadomasochism – hello Trunk records again – and the willowy wood dwelling chuckle of sprites and faeries not to mention a fair sprinkling of classic 70’s Brit folk horror fayre. We’d like to say that the parting cut ‘the liminal space’ brings matters back to a familiar reality, alas, it doesn’t. much reminiscent of those curiously creeped out soundtracks that used to back drop eerie televisual animations from Eastern Europe in the 70’s, ghostly wafts of chamber electronics eke out a mysterious footpath into the beyond whereupon a spectral serenade is at play which by these ears sounds distantly like Ron Grainer being retooled by Wizards Tell Lies. Available via Warp. 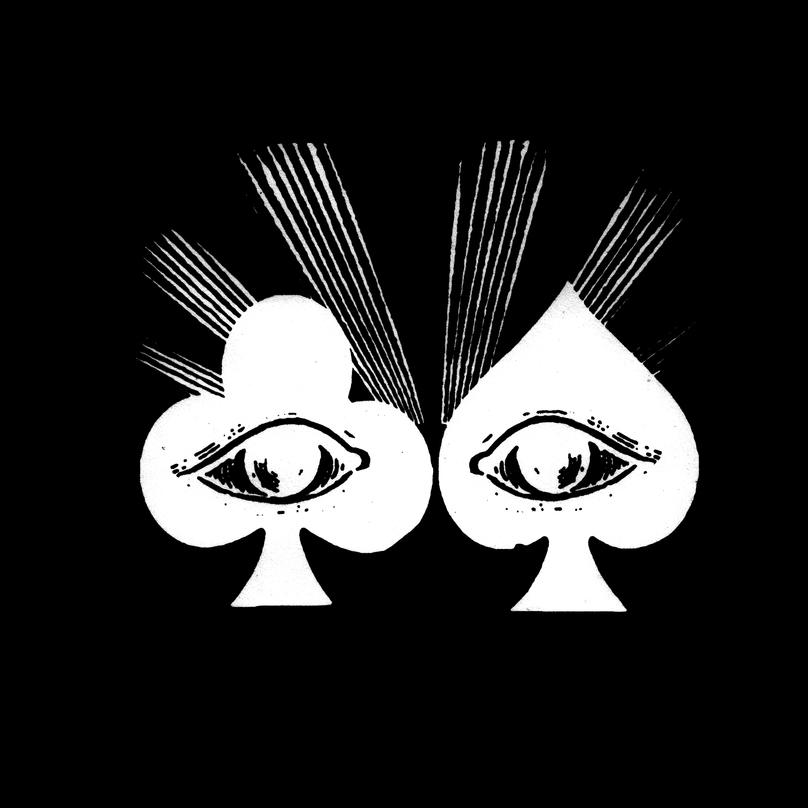 This entry was posted in groovy bastards..., Uncategorized and tagged children of alice, warp. Bookmark the permalink.