Those with an eye for such things, might well note our fondness for the much-missed Swimmer One, it goes without saying that their 2010 opus ‘dead orchestras’ was one of the great understated and underappreciated beauties of the last ten years. I’m sure in the dark and dim past that we mentioned Seafieldroad in passing, the post Swimmer One alter ego of Andrew Eaton-Lewis  with sparring partner Hamish Brown on production duties, anyhow as gutted to find that they sneaked out ‘the winter of 88’ on a limited issue of 88, all alas long since sold out, we did happen across the quite beautifully realised ‘this road won’t build itself’ – a track that’s very telling of its authors mercurial song craft, one we’d like to suggest tailgates the personalised intimacy of the pen of Paddy McAloon c.’Andromeda heights’ whilst continuing the vulnerable and insightfully touching seam of song stylings that started with and made ‘the fakestar resurrection’ from the aforementioned ‘dead orchestras’ such a tortured yet comforting listening experience. https://seafieldroad.bandcamp.com/album/the-winter-of-88-album-2015 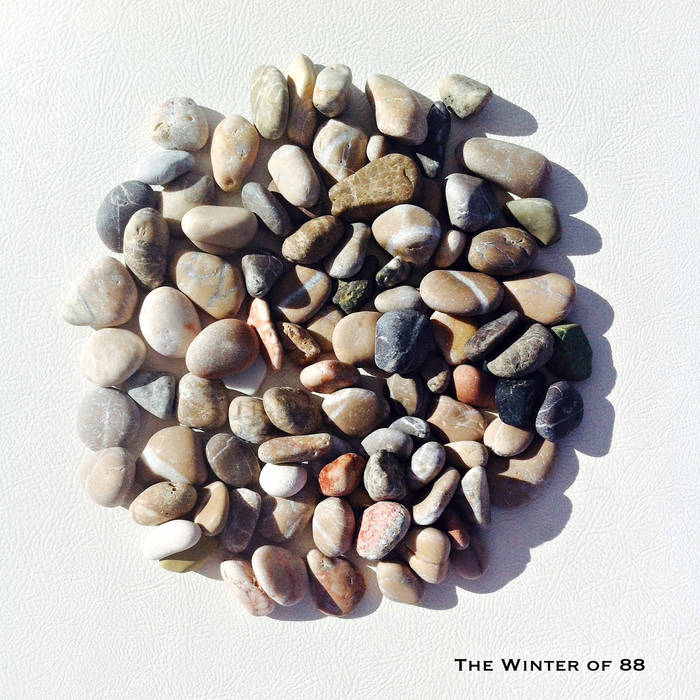 This entry was posted in groovy bastards..., Uncategorized and tagged seafieldroad. Bookmark the permalink.