Here’s a bit of treat that should at some point be stuffing one of those goodie bags being given away at one of the many forthcoming Fruits de Mer festivals this year. ‘slow surf into paradise’ finds the much adored Sleepyard in collaborative cahoots with the NoMen – well on the opening salvo ‘krautrock’ at least – for a head expanding six-track cornucopia of swirling sonic delights. Released late last October, this cosmic trip out gets the limited CD patronage, amid its grooves a lunar odyssey that succulently draws on the formers sense of graceful poise marrying it with the latter’s impish off radar knack for the musical peppering of the unexpected. However before you start expecting hooks and brashness aplenty, let us just say that this is a more ethereally considered affair, soothing star lulling hymnals and woozy aural visitations are the order of the day with only the opening ‘krautrock’ shattering the serene state of the enchanting fairy dust fantasia unfolding within. In fact its ‘krautrock’ where we begin, a motorik mysterio kissed seductively in kookily bearded hippy chic 60’s Hammond flotillas, rumbling heads down space twangs and oodles upon oodles of ghostly Siren-esque wisps weaving out a woozily transcendental mantra spoken in arcane folk tongues to forge something which in truth you keep expecting to ratchet through the gears but instead just shimmers in the ether on a cruise control settings, very Slipstream all said as though visited upon by a  celestial happening. ‘rust and stardust’ draws the mood to more ominous climes, the soft hypnotic pulsars creating a pensive and shadowy hazy ambient chill which in truth wouldn’t look so out of place on an Add N to X happening. That said it’s from ‘mercury tourist’ (which along with ‘silent running’ where initially prepped for release on the forthcoming ‘winter crickets’ set) onwards that this EP manages to settle and find its sonic voice, a beautifully and admittedly eerie ghost light – see Preterite – emerges from the twilight mists harvested upon a spectral symphonic calling sweetly shimmered in monastic choral radiance followed in quick pursuit by the achingly brief tropical sea breeze of ‘silent running’. All said highlight of the set is the awe struck noir framed ‘Israel’ – a sepia showered slice of Le Carre spy chic that seductively sits somewhere on a sonic axis between John Barry and the more intimately crestfallen moments found on the Grails ‘doomsdayer’s holiday’. The nostalgic ornate lull of ‘new city lights’ takes matters to the end groove, though not before leaving you somewhat humbled and stripped of your wherewithal as it bruises with its delicately demurred melancholic haloing. https://sleepyard.bandcamp.com/album/slow-surf-into-paradise-ep 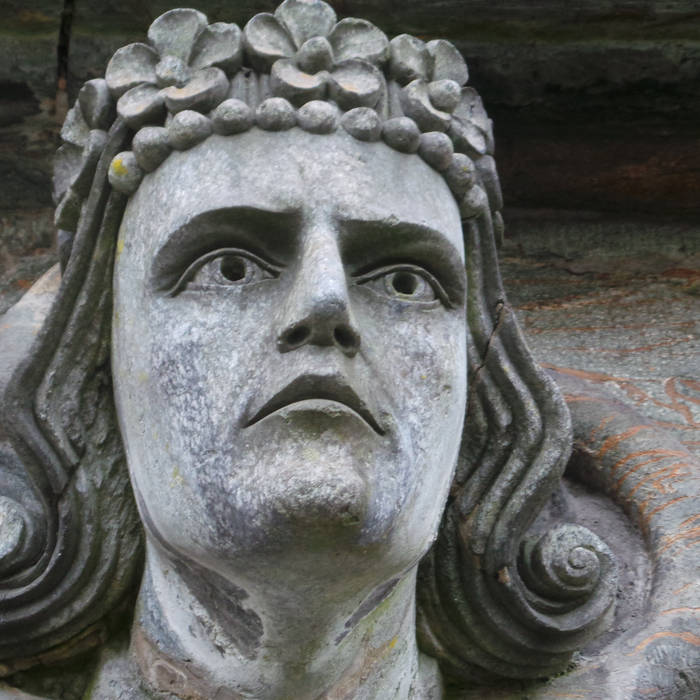 This entry was posted in groovy bastards..., Uncategorized and tagged sleepyard, the nomen. Bookmark the permalink.