staying with Pye Corner Audio, those of you with a keen eye for such things will have noted that his band camp page is occasionally populated variously by fanfare-less digital releases, the latest of which is ‘the Spiral’. I’m guessing scores for imagined 80’s straight to VHS b-movie flicks indelibly crafted with a fond admiration for the likes of Carpenter, Friedel, Harrison and Moroder, the former of whom is superbly called to mind on both ‘the spiral’ and ‘descent’ with the first mentioned equipped in oodles of Carpenter-esque tropes albeit somewhat dropped dead centre into John Harrison’s superb ‘day of the dead’ score while ‘descent’ fuses elements from ‘escape from New York’  and refracts them through the mercurial eye of Zombi. As is always the case with these things, best moment of the set is left to the parting ‘it is real’ – a mournful ghost lit reprise soured and shivered  in a subtle macabre melancholy. https://pyecorneraudio.bandcamp.com/album/the-spiral 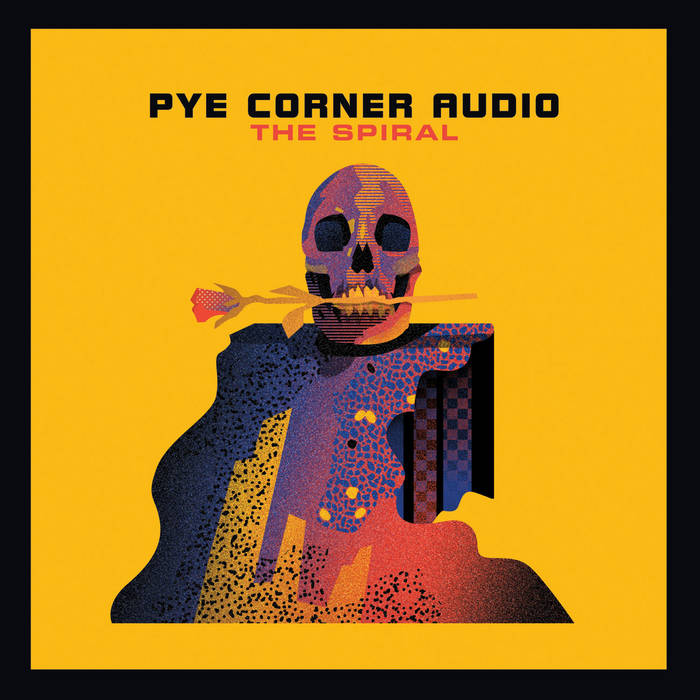 This entry was posted in groovy bastards..., Uncategorized and tagged pye corner audio. Bookmark the permalink.