many thanks to both Boring Machines and Non Piangere Dischi for allowing this exclusive stream of a forthcoming joint release by Barnacles. Over the course of two decades, Barnacles better known to kith n’ kin as Matteo Uggeri, has worked with the likes of Controlled Bleeding, Deison, OvO and Giuseppe Ielasi as well as being a member of Sparkle in Grey. Due to land in both CD and limited cassette formats this coming Friday, his latest solo adventure ‘one single sound’ finds him exploring what he describes in his own words as ‘using field recordings, drones, crick and crocks, microsounds and ignorant beats’. What might on first reading appear a little casual, maybe matter of fact and even to some as a tad negative bears remarkable results for what on description reading may hint at something minimalist, sparse and at the very least hard listening, is to the contrary fulsome, terra-forming and lush not to mention a very easy listen. Four tracks occupy the groove on this extended release, as noted previously opening salvo ‘i hate a barnacle’ manages to morph with seamless delight and arrest to emerge from its frost tipped shelling and delicately unfurl amid shimmer toning sprays of quiet euphoria much like I should hasten to add, akin to some kind of bitter sweetly head bowed epitaph like back drop symphonically saluting the starry cosmos as it draws its last breath before that is purring to the end groove kissed in radiant washes of kosmiche pulsars. Very much recalling Matt Bower’s Wizards Tell Lies off shoot the Revenant Sea, ‘as no man ever did before’ emerges through the twilight fog like an ethereal ghost ship amid its hauntingly woozy glassy timbres and subdued symphonic frost opines a seafaring choir of lost souls bewitch to a curious lulling hymnal haze which to the onset of deeply set propulsive beats a crescendo shimmers into ecliptic view before vapour trailing off into the ether or as it happens seamlessly into ‘not even a sailor’. Now it’s not for me to say that this could easily be the sonic backdrop to some river crossing aboard a boat steered by the mythical Charon carrying the dead from the hereafter to the thereafter, but it is, in every way as tense, as dark and damned as a turntable visitation by Father Murphy and rippled in all manner of ceremonial symbolism and primitive spiritualism. Leading matters towards the end groove, ‘in a slow sailing ship’ manages to occupy the finite line between the majestic and the macabre, the atmosphere stilled distractively in doom draped chamber motifs is likewise oddly dreamy whilst daubed and dinked in sparsely toned dub dosed techno motifs. 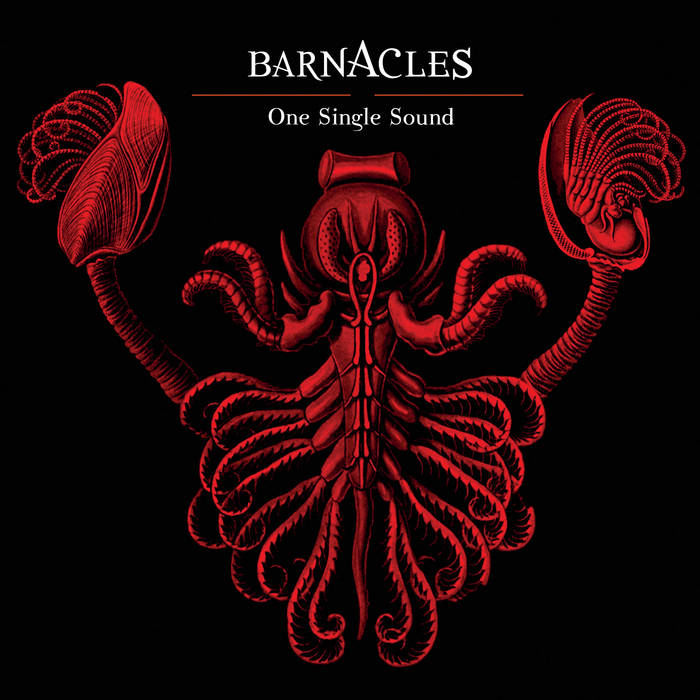