apologies for the slightly frustration aberration, but we do appear to have momentarily separated ourselves from the attending press release that came accompanying the press release attached to this. So while we rummage around, here’s just a little heads up of the latest incoming happenings from the ever wonderful a year in the country collective. Fear not for the will be a much lengthier piece cobbled together highlighting the merits of this along with the previous AYitC outing ‘the forest / the wald’ which for reasons unknown even to us, we have thus far managed not to mention in any great detail. Anyhow enough of the oh pity me malarkey, ‘the restless field’ is your bountiful feast of spring dew harvesting, an as ever exquisitely hand crafted package of dawn and night variations that features a fourteen strong gathering of familiar friends around the mystical and magical ley lines that crisscross these fair green lands each blooded and ghosted in historical flashpoints and historical turning points. As with previous visitations from these mercurial folk, the sounds are spoken in an exquisite phrasing of a lost age old tongue of the land. As said fuller mentions to come, for now let us guide you gently to a triptych of delights with starting with Vic Mars whose contribution to this richly bounteous fayre is ‘Mortimer’s cross (1461)’ – haunted heraldry daisy chained in wind chime florals set upon a lilting music box lull which has the unnerving effect of its rustic idyll seemingly page turning through the ages, disturbingly demurring. Second of the selected ear candy, a new cut from the Assembled Minds entitled ‘3am m5 field raid’ is an ethereal echo reaching through the blurring overlaps in time, an orbital kosmiche ghost light lost and wandering way off it’s 70’s cold war mooring restlessly locked in its own vapour kissed euphoria cutting shimmering shapes. Very much channelling Add N to X, last selection for this particular visit is ‘black stab’ by Time Attendant, what first greets with regal sprays soon dissolves to give over to a starkly cut binary palette of pirouetting pulsars and buzz bleeping analogue whirrs, the effect very remote, very isolationist and yet strangely playful in a Bebe and Louis Barron meet Tristram Cary type way. Incoming May time. 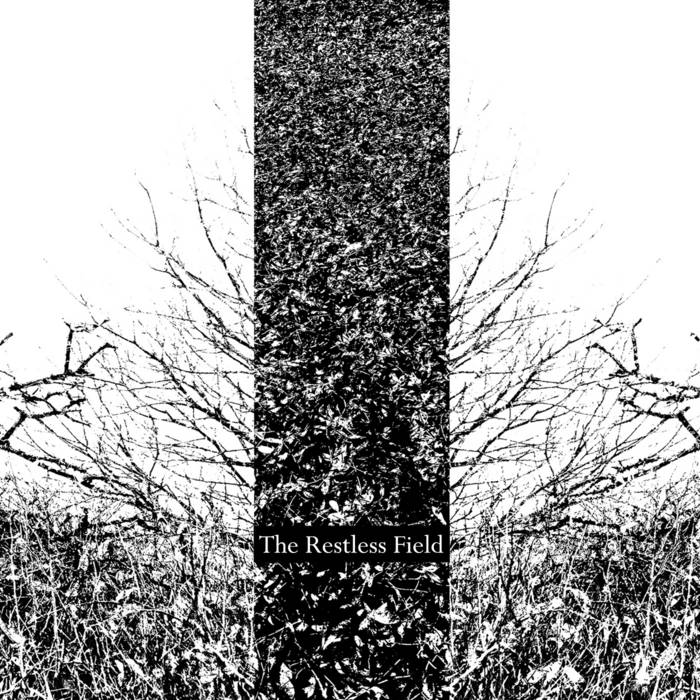 This entry was posted in groovy bastards... and tagged a year in the country, the assembled minds, the restless field, time attendant, vic mars. Bookmark the permalink.