Again another release that somehow got itself mischievously lost in the review schedules, this is the much-touted self-titled debut full length from Buried Treasure’s Revbjelde, now finally seeing the light of day pressed on limited quantities of vinyl. A most mercurial melting pot whose shapeshifting palette comes pressed with bonged out jazz codas, dark psych overtures and ghostly folk mysterios. It’s an immensely rich and luxuriant magical journey that takes you through the thickets of psych folk pop opening its account to the svelte enchantment of ‘weeping tree’, as though a sonic séance forged from the gathering of stealing sheep and smoke faeries folk awakening to find themselves part of some ‘wicker man’ like pageant led from the fore by Goblin and creating Mayday mischief. The incoming ‘port of Arundel’ assumes the mantle of being a mischievous slice of haired out freakiness, its subtly wayward weave of pan piped vistas and cross weaving conversation interference creating a woozy arabesque spell charming. Had we been none the wiser, the initial ominous stirrings of ‘Buccaboo’ might well have been taken for strange utterances dropped from the final edit grooves of Volcano the Bears ‘yak’, yet once the didgeridoo hazes clear something smoked, sleek and slinky that’s piped in mystery emerges from the primordial soup, its groove noir trimmed chamber blues folk groans slowly snaking with an entrancing mesmeric charm. As to ‘lankin jig’, what can we say – a flighty cornucopia of essences drawn from folk enchantments and campfire spirituals not to mention twang twiddled all sumptuously meshed into a hoedown so toe tappingly flirty you’ll be minded to nail you’ll feet to the floor before you press the repeat button. ‘cloister’ as the title might initially hint is graced majestically in monastic heraldry and spiritualism leaving ‘out of the unknown’ to steer forth to the end grooves side winding itself upon a seductively mellow and hazily glazed sultry jazz noir framing.

On a personal note, Side 2 is where the albums secret treats lie though the opening trio of sore thumbs might have you suspecting otherwise what with the opening sermon ‘reading Abbey’ that ominously opens proceedings and the woozy psychotropic ju-ju mantra that is ‘Tidworth drum’ while lest we forget the maddening psychosis sapped hallucinogen that is ‘carry my woes’, the more mystical side shall we agree to refer. From therein, the remaining quartet of tracks are ripped from last years limited issue ‘for Albion’ set, the ghostly passing of the haunting and shadow forming ‘Argona Wuhhung’ drawing a distant kinship with Dead Can Dance albeit as though visited upon by night terrors brought upon by the spectral calling disquiet of Preterite while both ‘Faran Ofost’ and ‘Manian Plegende’ weave an oddly strange macabre to the proceedings that manifests at times slipstreaming between industrial rave recitals and all out disturbia with its reference markers clearly having both feet in the sonic camps of the Assembled Minds and Revolutionary Corps of Teenage Jesus. All said without the best moment is left with the parting ‘Brigantia Lufian’ an arresting and beguilingly willowy flutterby which to borrow from a previously review made in these pages ‘is a beautifully tripping dream dazed folly whose ghostly pastoral visitation echoes the likes of Komeda and Korzynski, best described as an acid psyche folk spellcrafting’. Essential listening.   https://buriedtreasure.bandcamp.com/album/revbjelde-vinyl-lp 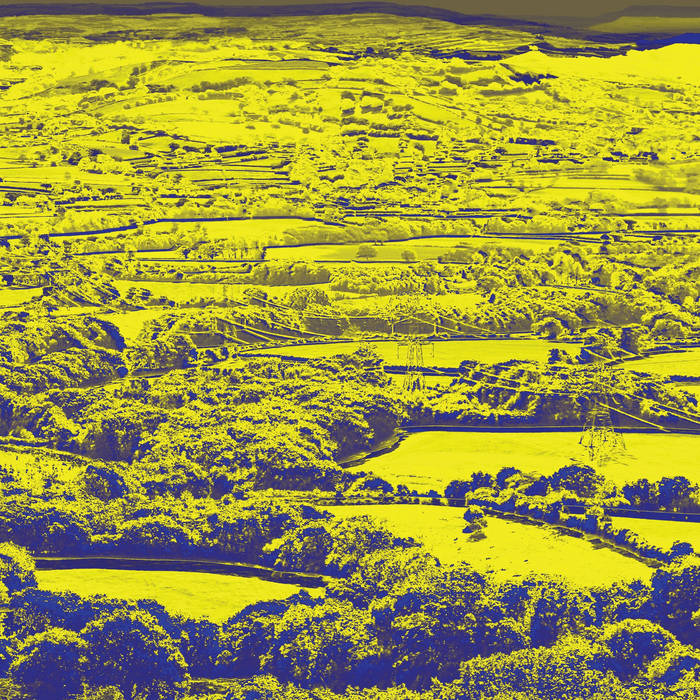 This entry was posted in groovy bastards..., Uncategorized and tagged buried treasure, revbjelde. Bookmark the permalink.