Again, we’re dogged by time constraints, so many releases so few minutes in the day, alas then a brief mention for this, a quite beautifully crafted outing it has to be said, by A Thousand Hours entitled ‘endless grey’. Deeply brooding and darkly seductive, cut with cavernous crystalline precision, this set arrives demurred and dinked in swathes of lulling dream pop mosaics. As said time runs against us, but our ears did fix with adoration upon both the opening and parting cuts, the former, the title track as it happens, softly morphs from a starting point sounding like some lost gem in waiting from the impeccable craft of Vini Reilly to blossom with ghost like spectral enchantment and emerge blissfully sighed in hushed haloes of tender toned lovelorn crushes that much recall a youthful Tex La Homa. That said parting cut, the aptly titled ‘closure’ is awash in vapour trailing atmospherics that swirl and swoon with an impacting majestic storm cooling that suggests its author is well versed in the craft of Roy Montgomery whose desert dry trade wind like drift tones carry with them the spectres of the chameleons, the church and a ‘pornography’ era cure in its trailing smoke. https://onethousandhours.bandcamp.com/album/endless-grey 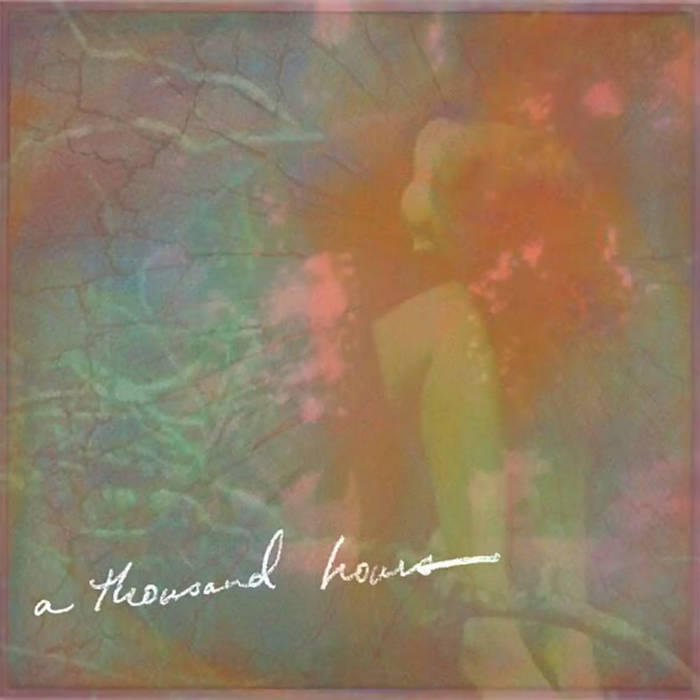 This entry was posted in groovy bastards..., Uncategorized and tagged a thousand hours. Bookmark the permalink.