Posted on April 1, 2017 by marklosingtoday

Again, another one we accidentally tripped over. Now those with longish memories may recall us raving rather fondly about early visitations of public memory way back a year or so ago, an album was being prepped for release by felte which alas i don’t recall ever hearing, contact therein ceased. Now this drops by, a new 12-inch release entitled ‘veil of counsel’ on a seriously strict limited pressing of just 298 of which at the last count only 19 remain. From that set this is track 2 ‘afterlife’ – a pulsing 70’s phrased electronic ghost light which ought to appeal as much to those well versed in the current sonic confluence of cold war synth pop as it will the elegiac and lush grace falls occasioned to groove by C Duncan. https://soundcloud.com/felte/public-memory-afterlife 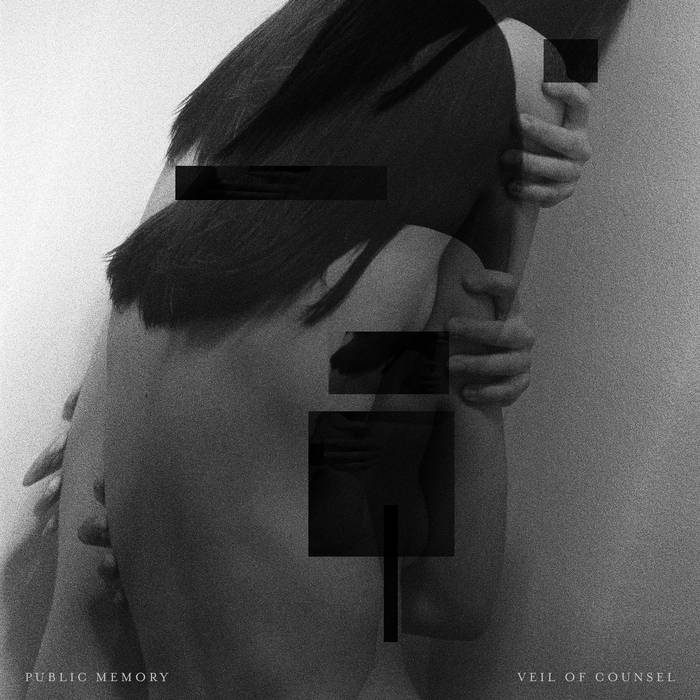 This entry was posted in groovy bastards..., Uncategorized and tagged felte, public memory. Bookmark the permalink.