Posted on April 2, 2017 by marklosingtoday

Staying with strangeness by a strange feat of coincidence it should be said as we were prepping something only this very morning for mentioning. Anyway this is a super limited – just 50 – clear lathe 7 inch heading out of the Castles in Space imprint by CHXFX who appear to delight in electronic goonery whilst crafting to their bow an acutely jagged rhythmic spontaneity whose oddly gloopy drones whirr, bounce and fidget within their sonic confines giving the impression that its author is much guided bv and indeed, channelling the spirit of electronic sounds earliest experimentalists. Two cuts feature here, ‘electric creep one’ and the readily more playful ‘electric creep two’, both arrive loosely described by the label as ‘a pair of dystopian projections for our times’, both sounding as though they’ve escaped Sonic Boom’s EAR lab and both heavily reliant on the alienated landscapes crafted out from the use of wiring radiophonic frequency manipulations, it’s all very cold, dislocated and isolationist, something one would imagine admirers of the long since defunct Tigerbeat and ear sugar imprints of old might fondly flock to along with those much admiring of those ahead of the curve and out there early utterances from Fat Cat’s celebrated ‘split series’. As with the previously mentioned laker Herzog, we hear that plans are afoot for future happenings on the polytechnic youth imprint. https://chxfx-cis.bandcamp.com/ 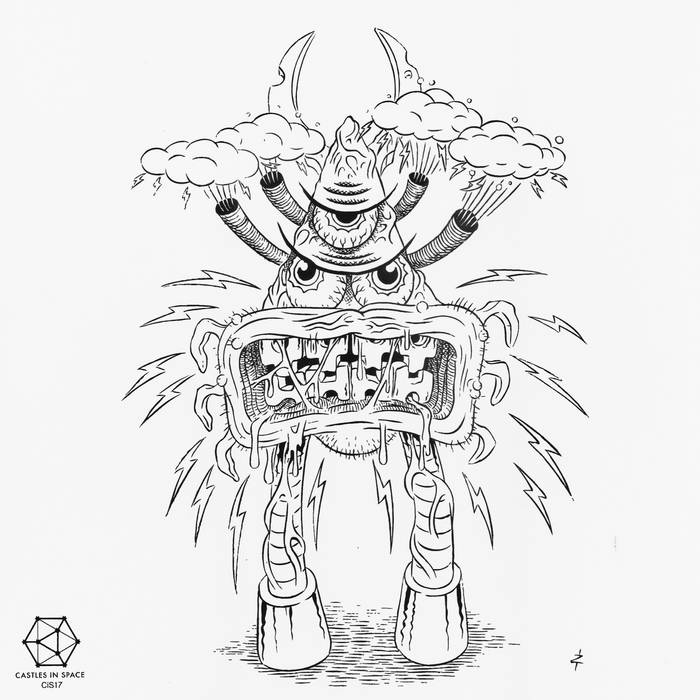 This entry was posted in groovy bastards..., Uncategorized and tagged castles in space, chxfx. Bookmark the permalink.