rave on – a Madchester celebration…

Coincidentally enough, I was only listening to the Mondays’ ‘wrote for luck’ just this very morning, always had a soft spot for it and hadn’t heard it for years, why not. With that in mind it was the track my gaze rested upon on listening to a new compilation put out by the blog that celebrates itself, this time their sphere of curiosity turns towards the ‘Madchester’ era or baggy scene as I seem to recall it mutating into, which I guess accounts for the high incidence of Soup Dragons covers – okay just two and a little cover of a Primal Scream big hitter. ‘rave on, a Madchester celebration’ features a twenty strong cast of underground names paying homage to the pre-igniting Brit pop scene that would shuffle along a few years later, it was where indie land took to the club floors spearheaded in the main by the success of the Stone Roses and the Happy Mondays both here represented with the Roses winning the local derby 6-1. Anyway as ever, kiss of death spoiler, we will be revisiting this as soon as in the coming days, for now a quick mention for black nite crash whose cover of the aforementioned ‘wfl’ is so spiffing that you might need a crow bar to separate it from the original though with this particular mix buried in a hazy kaleidoscopic swirls, for a moment there, we were back with our younger self and our beloved eye blurring fringe. Next up one of the finest from the Squire / Brown et al canon, ‘i wanna be adored’ just smoked aloof cool with a knowing swagger, here retrimmed by the Sacred Garden, after that is several toots of a passed around peace pipe, into a wig flipped slab of hazy wooziness both fractured and fried and somewhat flying to its own spaced out oblivion, in truth just between you and me sounds like an out of it and clearly stoned Bardo Pond but don’t tell the others. Those of you much smitten and missing of the wasted dayglow bliss pop of The Pooh Sticks might do well to check out Bloom Waves’ rephrasing of Soup Dragons ‘soft as your face’ – all wonderfully wayward and devilishly disorientating lo-fi loveliness scalped in wave upon waves of euphoric fizziness. https://theblogthatcelebratesitself.bandcamp.com/album/rave-on-a-madchester-celebration 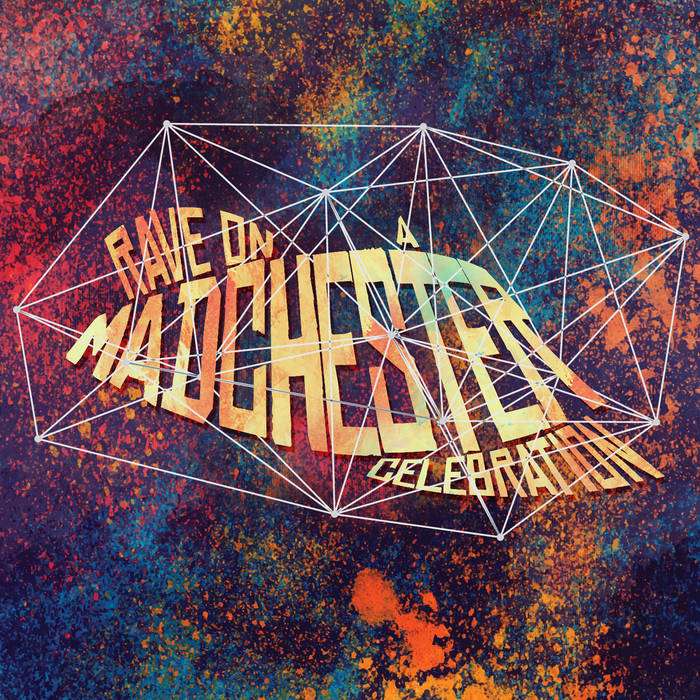 This entry was posted in groovy bastards..., Uncategorized and tagged black nite crash, bloom waves, rave on - a Madchester celebration..., the blog that celebrates itself, the sacred garden. Bookmark the permalink.